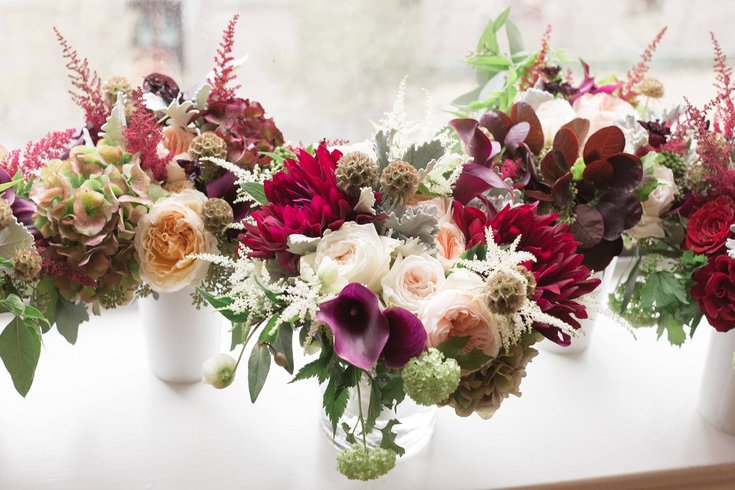 A flower arrangement from Evantine Designs, assembled for a wedding at the Ritz-Carlton.

Floral boutique and design firm Evantine Design is headed eastward, relocating from its space at The Rittenhouse to a bigger retail front just off Washington Square.

At 2,200 square feet, the boutique's new location at 715 Walnut St., previously home to Pileggi Boutique, is twice the size of its Rittenhouse store. New brands and expanded service offerings are expected when the boutique opens in mid-spring.

Owner Brian Kappra and his team spent 20 years operating Evantine's boutique out of The Rittenhouse's lobby, selling flower bouquets and arrangements, home wares and gifts, in addition to designing event environments for weddings, corporate events, birthdays, mitzvahs and, once upon a time, the Kimmel Center for its opening party. Because Evantine's location at The Rittenhouse is fairly hidden to passersby on the street, Kappra felt the time was right to relocate to a space where it would have more prominence.

Evantine is one of a slew of new businesses taking an interest in Washington Square. Just last month, New York City-originated restaurant P.J. Clarke's announced it would open a new location at the Curtis Center.