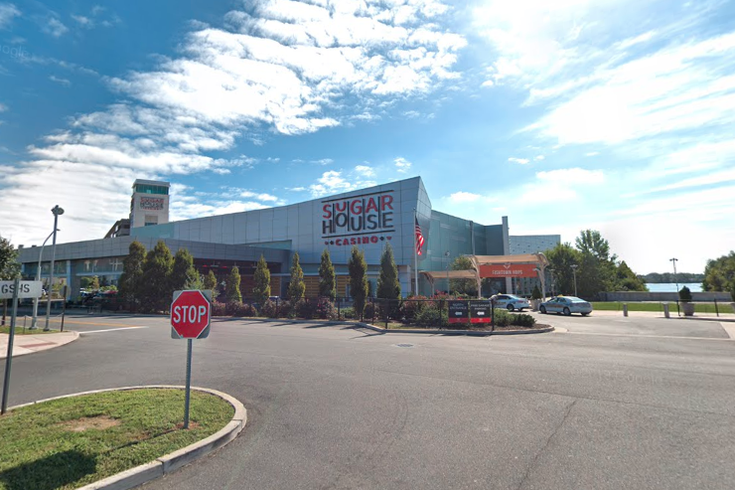 Two men allegedly robbed a total of 16 people since 2018 after each hd left the Rivers Casino in Philadelphia, police said.

Perry Kellam, 33, and Tyrone Tarpley, 38, followed the casino patrons and employees as they left the Delaware Avenue casino all the way to their homes and robbed them, traveling to various parts of the city, as well as Springfield Township, Montgomery County, and Tinicum Township, Delaware County, NBC10 reported.

The alleged robberies took place between November 2018 and as recently as Feb. 10, and at least two were at gun point, police said. The people robbed all were of Asian descent, authorities said.

Kellam and Tarpley were arrested earlier this month, following an investigation from city police, FBI, and the Pennsylvania Attorney General's Office. Both are charged with robbery, racketeering, conspiracy, and other related offenses.

Kellam is a suspect in six additional robberies, NBC10 reported. In 2013, he was arrested and charged for five robberies that were similar to the casino robberies, police said.