Robert De Niro, Shia LaBeouf to film 'After Exile' in Philly this fall 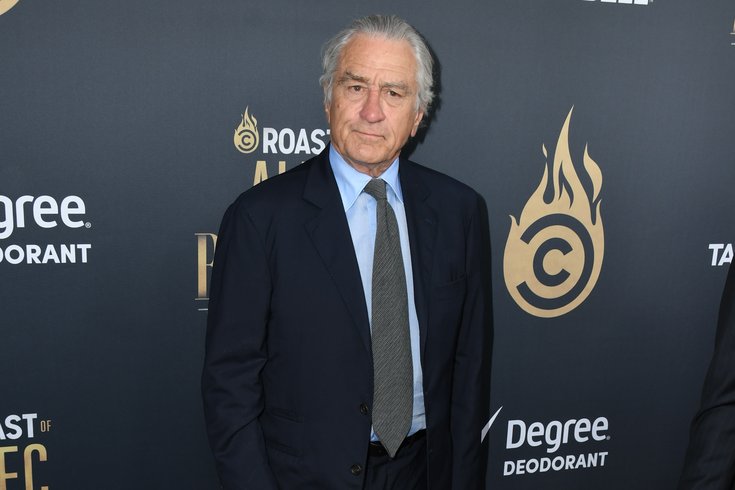 Robert DeNiro, pictured earlier this month, will be in Philadelphia in November to film "After Exile" with Shia LaBeouf.

Philly has been a hotbed for feature films, reality TV, and anthology series lately, so it's not shocking that one of Hollywood's biggest stars is headed here before year's end to film a new project.

Robert De Niro will be back in the Philly area to film "After Exile" starting in early November, the Greater Philadelphia Film Office confirmed to the Inquirer. Shia LaBeouf, Shailene Woodley, and Chloe Grace Moretz reportedly also will star in the film.

"After Exile" is a crime drama, directed by Joshua Michael Stern, about a young man (LaBeouf) who is coming to terms with his life and father (De Niro) after he serves an eight-year prison sentence for involuntary manslaughter, according to IMDB.

LaBeouf and De Niro, who suffers from alcoholism in addition to being an ex-con, eventually team up to help save LaBeouf's younger brother from crime and drugs.

"After Exile" will start filming about the same time as the premiere of De Niro's latest project, which also happens to be Philly-centric. The Netflix original "The Irishman" dives deep into the the story of local mobster Frank Sheeran, who lived in Philadelphia in the 1970s while he was the president of the Wilmington workers' union and during his involvement with Jimmy Hoffa, played by Al Pacino. "The Irishman" be available to stream on Netflix on Nov. 27.

De Niro is no stranger to playing Philly characters, his most notable being the role of the superstitious, diehard Eagles fan and father to Bradley Cooper in "Silver Linings Playbook." That movie was filmed in the suburbs and in parts of the city in 2012.