Historic Germantown YWCA at a crossroads 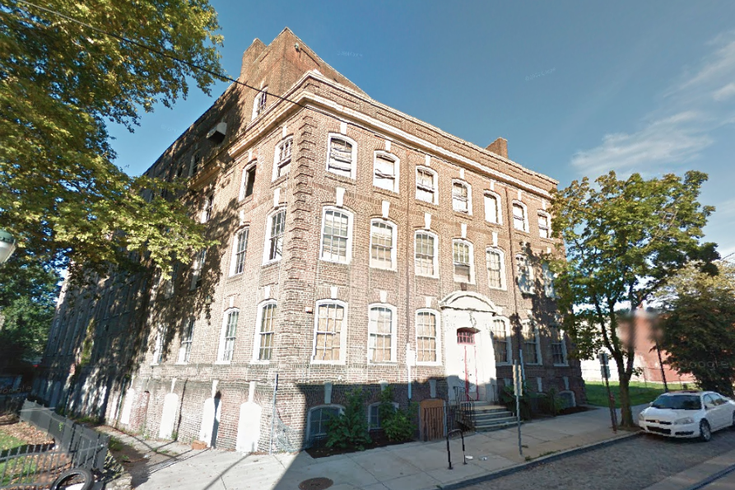 The Germantown YWCA, located in the neighborhood's business district.

Read More
The historic Germantown YWCA is fast approaching the century mark, but its current state of disrepair has made it a magnet for controversy rather than memorialization.

What once was a proud community symbol and hub for civic participation has gradually embroiled Philadelphia's Licenses & Inspection office, City Council and the Redevelopment Authority in a heated dispute over its fate.

Big Trial reports that the redbrick Georgian structure was inspected three weeks ago at the urging of Councilwoman Cindy Bass. L & I's former Commissioner Bennett Levin, an engineer, was shocked by what he discovered during the inspection.

Levin deemed the building a fire trap and questioned why the RDA, which currently owns the YWCA, would have allowed the hazard to be left unaddressed. He suggested L & I could also have ordered the cleanup and billed RDA, however the failure by all to act stems from wider problems with L & I, which surfaced after the 2013 collapse of a building at 22nd and Market streets, killing 6 people.

According a report from Philly.com, the Y first sold the Germantown building in 2006, setting in motion a decline into bankruptcy that ultimately left it in possession of the RDA. The property was assessed $1.36 million on city property records, despite being targeted for vandalism and arson, Big Trial reports.

Though developer Ken Weinstein has long sought to convert the building into affordable housing for seniors, his proposal was turned down by the RDA at the behest of Councilwoman Bass, who argued that Germantown already has too much subsidized housing.

Bass hopes to obtain authority to issue a new request for proposals, according to Philly.com, but that process could take months while the Y continues to fall apart.

Though Weinstein was the only bidder, his $15 million plan made a lot of sense. Not only did he promise to rehab the Y's exterior, but he also has partnered with two respected local nonprofits, the Mission First Housing Group and Center in the Park. Although it would mean another affordable-housing project in Germantown, it seemed like a small price to pay for saving the Y.

Barring reconsideration of Weinstein's proposal, the fate of the Germantown Y will now depend on the outcome of political battles that have long been brewing between L & I, City Council, and the Philadelphia Redevelopment Authority.

As Levin points out to Big Trial, however, it would be tragic if the neglect stemming from political dysfunction ends up resulting in a fire or other endangerment of the public.