People who are glued to their screens may have an increased risk of stroke, study finds 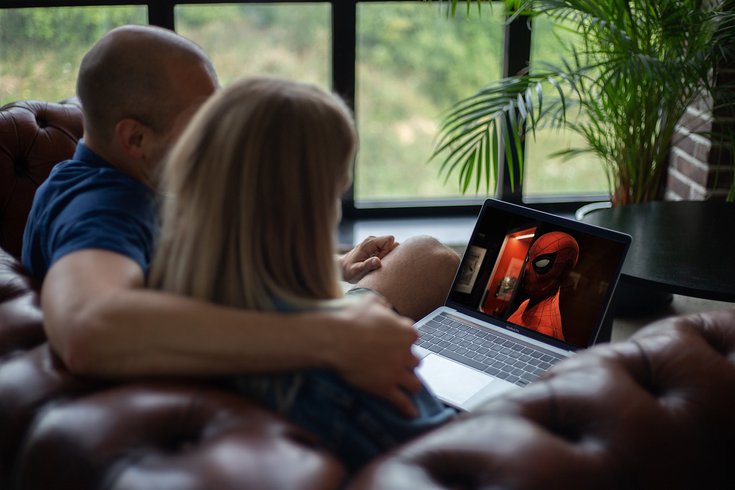 Adults who spend eight hours or more a day on leisure screen time and are not physically active are at seven times higher risk of stroke than those who spend four hours a day on screens and are more active, a new study finds.

Is your favorite downtime activity watching TV or reading on your phone or computer?

Too much leisure screen time may increase the risk of stroke among adults under age 60, according to a study published by the American Heart Association. The researchers found that eight hours or more of daily sedentary leisure time quadrupled the risk.

"Be aware that very high sedentary time with little time spent on physical activity can have adverse effects on health, including increased risk of stroke," Raed Joundi, a fellow at the University of Calgary, in Alberta, warned.

The average American adult spends more than 10 hours a day using electronic media like smartphones, computers and TV, according to the American Heart Association. Adults ages 50 to 64 years old use screens more than any other age group.

The majority of strokes are caused by lifestyle risk factors that can be improved — like sedentary behaviors, researchers say. Other modifiable risk factors include smoking, diabetes, diet and obesity.

The researchers followed the participants for an average of 9.4 years and used hospital records to identify strokes. There were 2,965 strokes reported during that time. Nearly 90% of them were ischemic, the most common type of stroke in which a blood vessel to the brain is obstructed.

Less than 4 hours a day appeared to be the sweet spot with the least health risk, the researchers reported. Overall, adults who spent 8 hours or more on leisure screen time and who were not physically active had a seven times higher risk of stroke than adults who spend 4 hours on these activities and were more active.

"Physical activity has a very important role in that it reduces the actual time spent sedentary, and it also seems to diminish the negative impact of excess sedentary time," Joundi said.

The researchers did not ask study participants about their work-related screen time which could mean that overall screen time was underreported in adults with desk jobs.

The researchers wrote that doctors and public health officials should emphasize the importance of a healthy lifestyle, including physical activity, to lower stroke risk. The American Heart Association recommends adults get at least 150 minutes, or 2.5 hours, of moderate-intensity physical activity each week.

The study was published in the the journal Stroke.