Seaside Heights nightclubs popular on 'Jersey Shore' up for auction 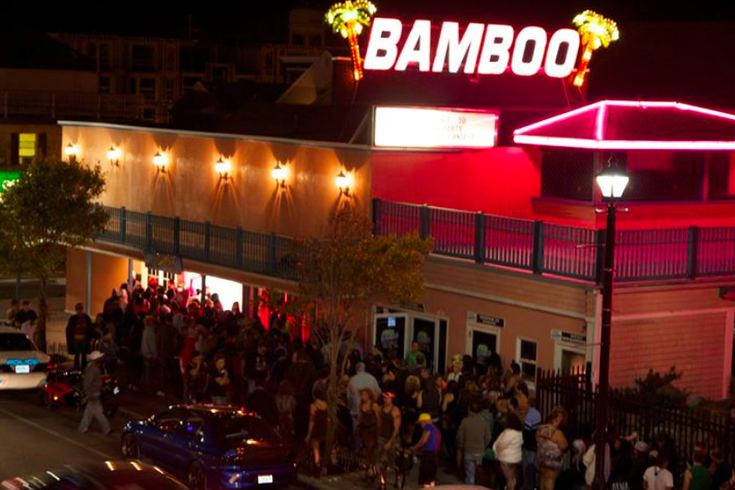 Seaside Heights nightclubs Karma and the Bamboo Bar, where the cast of "Jersey Shore" frequently partied, will be auctioned off on March 26, 2019.

A pair of Seaside Heights nightclubs made famous by the MTV show "Jersey Shore" will go to auction next month as their bankrupt parent company seeks to offload the properties.

Parent company Saddy Family LLC filed for bankruptcy in 2019, claiming it owed more than $2 million. The sale of the two nightclubs, along with three vacant lots and a liquor license, will help pay off creditors.

Seaside Heights has had a contentious relationship with the two clubs for several years. Karma, which hasn't been open since 2018, was denied a liquor license for two straight years after previous problems with underage drinking.

The Bamboo Bar was open as recently as last fall.

Bidding on the two clubs is expected to start at a minimum of $1.2 million, while the liquor license will have a minimum bid of $450,000.

Seaside Heights, which was long known as a party destination, has transitioned in recent years to a more family-friendly atmosphere.

Scenes from "Jersey Shore" at the two clubs remain on YouTube, where the cast was often filmed in fan videos uploaded to the platform.