The attorney has criticized Sen. Pat Toomey for voting to convict former President Trump during an impeachment trial 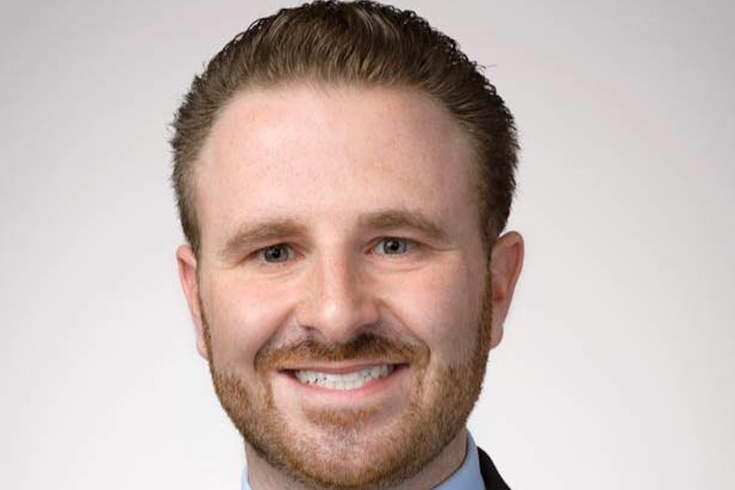 Republican candidates running for the U.S. Senate in Pennsylvania are trying to keep the seat being vacated by Sen. Pat Toomey under GOP control.

But Sean Gale, 31, has said that he has no plans to follow in Toomey's footsteps if elected.

The business and health care attorney has pledged he won't be a "swamp rat" – his term for Toomey – if he wins the GOP primary Tuesday and the general election in November.

Much of Gale's disapproval over Toomey centers around his vote to convict former President Donald Trump in the impeachment trial examining Trump's role in the U.S. Capitol insurrection.

Gale, an ardent Trump defender, said Toomey's vote was equivalent to stabbing Trump in the back.

The Plymouth Township, Montgomery County native has brought an unapologetic, brash style of politics to the race, mimicking the former president's tone.

Gale, 31, has slammed his opponents as "Never-Trump RINOs" and urged Republican voters not to back candidates he claims will replicate Toomey's tenure.

Gale has taken particular aim at Jeff Bartos, calling him a "proven loser" and a "Democrat in disguise" due to his friendship with Lt. Gov. John Fetterman, who is seeking the Democratic nomination for U.S. Senate.

If elected, Gale said he would serve as a conservative backbone to a federal government that he claims "is immersed in pay-to-play politics and is quickly adopting the open-borders globalist agenda of never-Trump Republicans, radical left-wing Democrats and their friends overseas in socialist Europe and communist China."

Gale also has pledged to hold Democrats and Republicans accountable "for their abandonment of the American people and the American way of life."

Gale has said his top priorities would include bolstering the wall along the U.S. border with Mexico.

Gale ran for Montgomery County commissioner in 2019, but finished fourth to his older brother, Joe, who is also known for his firebrand style of politics. Joe Gale is running for Pennsylvania governor.

Gale earned his bachelor's degree in business at Temple University, where he studied finance and real estate. He earned his law degree at Villanova University and his master of laws degree in health care and pharmaceuticals at Drexel University.