Man killed atop SEPTA train may have been 'thrill-seeker,' officials say 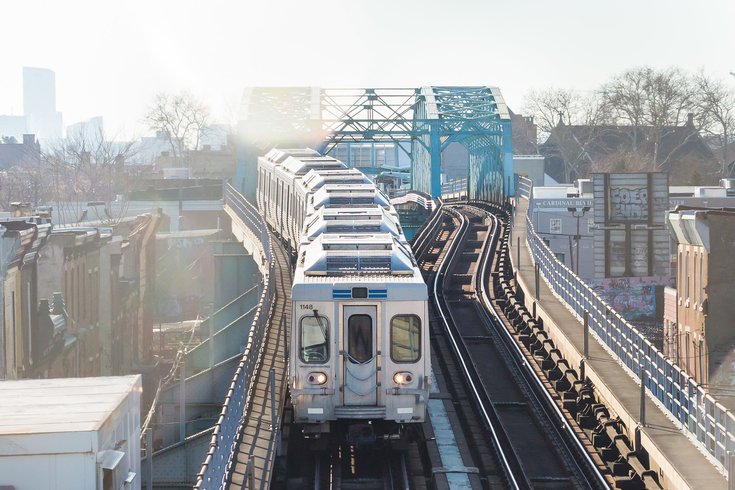 The man whose dead body was found Monday morning on top of a SEPTA subway train may have been a "thrill-seeker," public transit officials said.

As part of an ongoing investigation into the incident, SEPTA Police Chief Thomas Nestel III said Tuesday that authorities are considering the possibility the person who died was performing some kind of stunt.

On Tuesday, SEPTA spokesman Andrew Busch confirmed investigators are still looking at that among several possible explanations for the incident.

"We are still reviewing surveillance footage and interviewing individuals who may have witnessed what happened," Busch said.

A SEPTA train on the Market-Frankford Line was halted at Girard Station around 11:45 a.m. Monday when the man's body was discovered on top of the train. Service was disrupted for two hours as police and firefighters arrived at the scene.

Officials had confirmed the person was a 27-year-old man from Kensington. No additional details were provided pending notification of the victim's family.

A joint investigation of the incident remains ongoing with SEPTA Transit Police and the Philadelphia Police Department.