Man, 21, charged in fatal hit and run on Broad Street 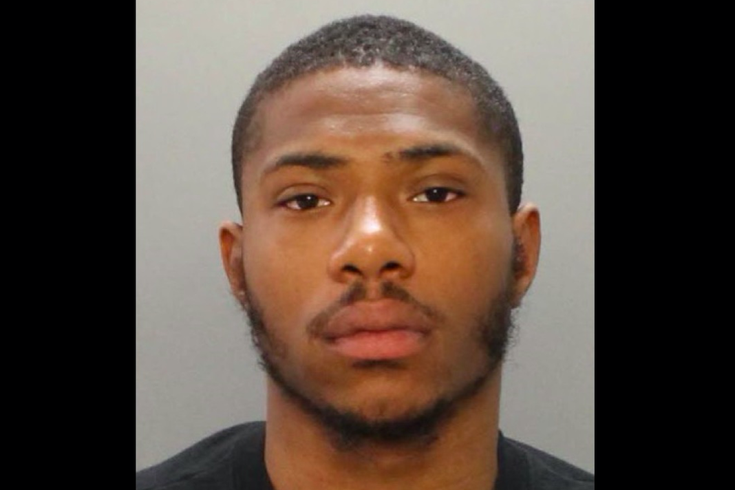 Todd Burton, Jr., 21, is charged with vehicular homicide, tampering with evidence and related offenses in the hit-and-run death of 29-year-old Tiffany Reed. The incident occurred on Jan. 12th, 2020.

Philadelphia police have charged a 21-year-old man in connection with a hit-and-run incident that left a woman dead last month in North Philadelphia.

Todd Burton, 27, of the 4600 block of Castor Avenue, was arrested Monday following an investigation into the Jan. 12 incident.

At around 3:45 a.m., Burton allegedly struck 29-year-old Tiffany Reed as she crossed the road at Broad Street and Lehigh Avenue. Burton was driving his Ford northbound, and police said he fled the scene.

Reed was transported by medics to Einstein Medical Center, where she died of her injuries. Her family said she was leaving work at a nearby Wendy's when the incident occurred.

Burton is charged with vehicular homicide, tampering with evidence and related offenses.