The practice of trains stopping at alternating stations was created to increase efficiency and reduce crowding, but it has proven to be outdated 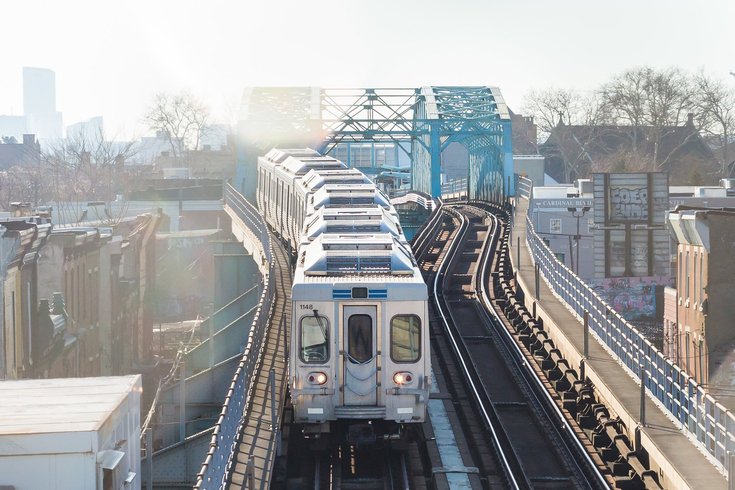 SEPTA has implemented service changes on the Market-Frankford Line that ends the long-standing skip-stop system during peak travel times.

SEPTA’s long-running A/B skip-stop system on the Market-Frankford Line has officially come to an end as the transit authority implemented service changes on Monday.

The purpose of the change was to address wait times for commuters, especially at stations on the east side of the line as more riders have come onboard over the last several years from neighborhoods such as Fishtown and Kensington.

The decision was made following a pilot program during 2018 that lasted several months and allowed SEPTA test non-skip-stop service on weekday mornings. Eight stations along the Market-Frankford Line had been A or B stops that are skipped by every other train at peak times.

Along with doing away with skip-stop service, SEPTA has also increased the frequency of train service during weekday evening hours in response to an increased demand for more trains during peak travel times at night.

During peak travel times from 7-9 a.m. and 4-6 p.m., trains will run every four minutes at all stops on the Market-Frankford Line. From 6-8 p.m., train service will increase from every 10 minutes to every 6-8 minutes.

"The Market-Frankford Line is the backbone of the SEPTA system, and we are excited to deliver these service improvements to our riders," SEPTA General Manager Leslie S. Richards said in a release. "Coupled with the increase in frequencies in the evening, we think these enhancements better position SEPTA to meet the changing needs of our riders."

The skip-stop system was implemented in the mid-20th century to better spread out riders during busy travel times on weekdays at a time when North Philadelphia did not have the high population numbers that it does today. The belief was if the trains stopped at every other station on the Market-Frankford Line, there would be more time for commuters to board and less overcrowding.