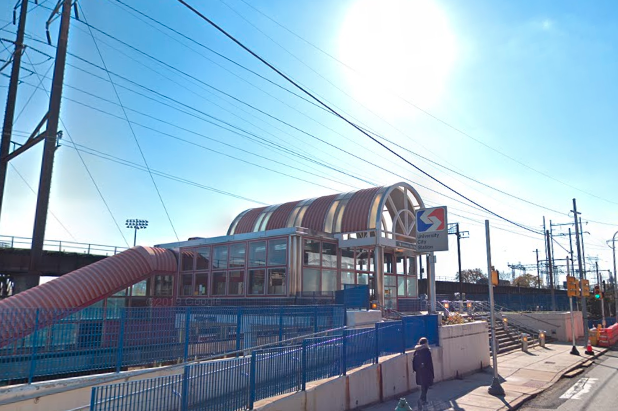 SEPTA's University City Station in West Philadelphia will be renamed Penn Medicine Station as part of a $3.3 million agreement between the health system and the transit authority. About 6,400 passengers pass through the regional rail station every day.

The naming rights deal will be paid out over a five-year period, SEPTA announced on Monday. Changes to the station, including new signage, maps and interactive screens will be made during the coming weeks.

“This agreement with Penn Medicine will deliver major benefits to our customers and other taxpayers who help fund the authority's operations,” SEPTA Board Chairman Pasquale T. Deon Sr. said in a statement. “The revenue this generates will go directly toward the everyday costs of running the transit system.”

Penn Medicine plans to promote The Pavilion, a new hospital slated to open in October 2021, through the new deal. The hospital will boast inpatient care for the Abramson Cancer Center, heart and vascular medicine and surgery, neurology and neurosurgery, and a new emergency department.

More than 6,400 daily riders pass through the station, which serves as a main stop for SEPTA's Airport, Media/Elwyn, Warminster, West Trenton and Wilmington/Newark lines.

This marks the fourth time – and the third station – SEPTA has renamed through business partnerships.

In 2010, Pattison Station on the Broad Street Line became AT&T Station before being changed again in 2018 to NRG Station. In 2014, Market East Station, located between 10th and 11th streets in Chinatown, was renamed Jefferson Station.