Shore hospital notifies patients they may have been exposed to HIV 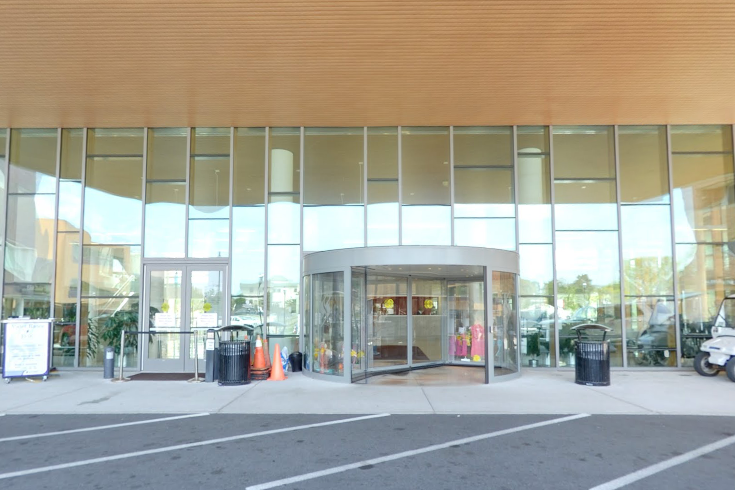 A Jersey shore hospital has notified 213 patients they may have been exposed to HIV and hepatitis B and C.

Warning letters to at-risk patients indicate a former employee of Shore Medical Center who allegedly tampered with intravenous drugs may have caused the exposure.

An internal investigation discovered that former pharmacist Frederick P. McLeish tampered with morphine and hydromorphone, both opioid painkillers, between July 1 and Sept. 27, 2014.

The hospital in Somers Point, across the bay from Ocean City, is now asking patients who were treated during that period – and a year before – to get tested.

“We are providing free testing and support through every step and are partnering with local health department agencies during this testing period in order to be extremely cautious,” the hospital said in a prepared statement released by spokesperson Brian Cahill.

McLeish allegedly replaced morphine and hydromorphone with saline solution administered to patients at the hospital.

While only indirectly addressed in the statement, it appears exposure to McLeish’s own blood – via the tampered morphine containers – is the cause for main concern that hospital patients may have been exposed to the diseases.

Shore Medical Center launched an internal investigation and brought in the state Division of Consumer Affairs and the Prosecutor’s Office, according to The Press of Atlantic City.

The pharmacist was suspended and fired. He surrendered his license and was recently indicted by a grand jury following law enforcement investigations.

“We have contacted all patients who received certain intravenous medication between June 1, 2013, and Sept. 17, 2014,” according to the hospital’s statement.

Dawn Thomas, a state department of health spokeswoman, told The Press of Atlantic City, “Although the risk of infection is low, out of an abundance of caution, the Department of Health is recommending that affected patients receive testing for hepatitis B, hepatitis C and HIV.”

Shore Medical has a call center for affected patients and family members: 609-653-3900.