Children 5 and younger should only drink milk and water, scientists recommend 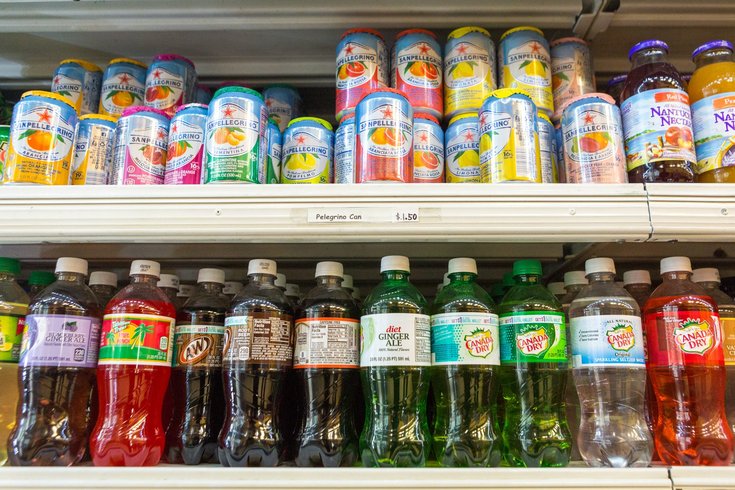 Children 5 years old and younger should only drink water and milk – no juice, soda, or sweetened and flavored milks – according to new recommendations by nutrition advocacy group Healthy Eating Research.

What children drink during the first five years of their lives is being highly restricted in new recommendations that say parents should only allow milk or water.

The preference with juice is that children drink none, however, researchers say children who do consume juice, should drink less than one cup per day.

The New York times reported that officials with Healthy Eating Research said that despite the recommendations, close to half of all American 2-to-5-year-olds drink sugary drinks every day, which increases their risk of obesity and diabetes, among other health problems like dental decay.

But the recommendations aren't just to stave off any future health issues. Scientists say children develop preferences for food and beverages at a young age, so these guidelines are meant to shape healthy palates.

The guidelines are broken down by age group as follows.

• Birth to six months: Breast milk or infant formula only.
• 6 to 12 months: Breast milk or infant formula, with a transition to small amounts of water when they begin to eat solid foods.
• 12 to 24 months: One to four cups of water daily, then plain pasteurized whole milk.
• 2 to 3 years: One to four cups of milk daily, transitioning to fat-free or low-fat milk.
• 4 to 5 years: 1.5 to five cups of water per day, skim or low-fat milk, and no more than four to six ounces of 100% fruit juice.