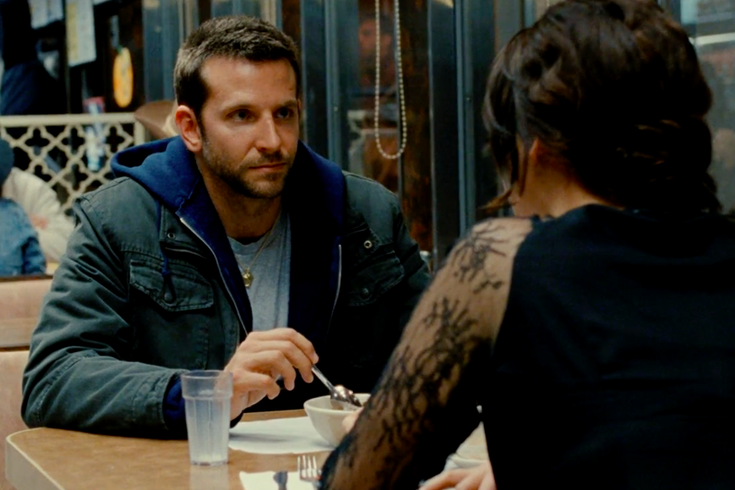 It’s the first day of the month, and if you subscribe to any streaming services, it’s the all-important day of discovering what new movies and shows are available to watch on the various platforms.

Leading the way in March on Netflix is a movie near and dear to almost every Philadelphian, and certainly every Eagles fan: “Silver Linings Playbook.”

The film doesn’t run short on references to Philadelphia. First and foremost, the 45-year-old Cooper is a native of Philadelphia and a huge Eagles fan. He’s frequently seen at Eagles games sitting alongside team owner Jeffrey Lurie in his suite at Lincoln Financial Field.

The author of the 2008 novel titled “The Silver Linings Playbook” from which the film was adapted is Matthew Quick, who was born in Philadelphia and grew up in South Jersey.

Not to mention, certainly everyone can point to someone they know who loves the Birds as much as De Niro’s character Pat Solitano Sr. does in the film.

So if you’re missing Eagles football and need a pick-me-up during the offseason ahead of free agency and the NFL Draft in April, this might be a worthwhile watch in March.

Here’s the complete list of what’s new on Netflix this month, as well as on Amazon Prime, Disney Plus, and Hulu.