Marshall Curry has been nominated three times before for his documentaries 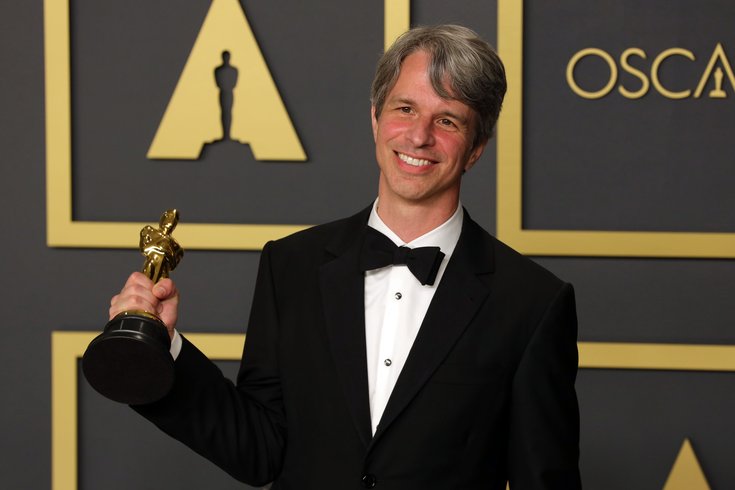 Marshall Curry won the Oscar for best short film for 'The Neighbor's Window.' Curry graduated from Swarthmore College in 1992 and has been nominated for nomination Academy Awards.

A Swarthmore College alumnus won his first Oscar for the short film, "The Neighbor's Window" at the 92nd Academy Awards on Sunday night.

Marshall Curry, who graduated from Swarthmore College in 1992 with a degree in comparative religion, wrote, directed and edited the film that won the award for best live action short film.

"The Neighbor's Window," which is based on a true story, follows a middle-aged woman with young children who begins spying on two 20-somethings who move in across the street. It premiered at the Tribeca Film Festival in 2019 and has won a total of 12 awards.

This was his fourth, career Oscar nomination and his first nomination in the short film category. Previously, he had been nominated in the documentary category for "Street Fight," which follows the 2002 Newark, New Jersey, mayoral race between Cory Booker and Sharpe James. He also was nominated for Academy Awards for "If a Tree Falls: A Story of the Earth Liberation Front," a documentary about a group of deforestation extremists, and "A Night at the Garden," a PBS documentary chronicling the 1939 Nazi rally in Madison Square Garden.

"The Neighbor's Window" can be streamed on the film's website.

At Sunday's Academy Awards "The Irishman," Martin Scorsese's three-hour Netflix film about Philly mobster Frank Sheeran and his relationship with Jimmy Hoffa, was nominated for 10 Oscars, including for best picture, and lost in each category.

The biggest winner at the Oscars was "Parasite." The Korean film is the first foreign language film in Academy Award history to win best picture. Bong Joon Ho also won best director and best screenplay for the thriller.