With six months to go, Philly ready for DNC 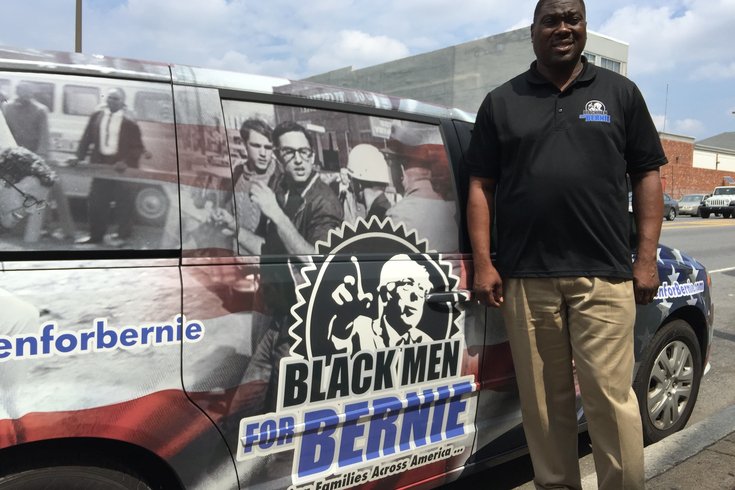 With six months before delegates from across the country descend on the City of Brotherly Love for the 2016 Democratic National Convention, Mayor Jim Kenney says the city is prepared and excited to host the political gathering.

"We are very proud that the Democratic National Convention Committee has chosen Philadelphia," said the mayor, in a news conference.

Joined by the Rev. Leah D. Daughtry, CEO of the DNC committee, Kenney said that as the event, to be held at the Walls Fargo Center from July 25 to 28, approaches, the DNCC has set up a vendor registry with more than 1,700 businesses – 50 percent of which are local businesses – so that incoming delegates as well as media and others can find services they might need while in Philly.

"Have no fear, there will be lots of places to have fun," said Kenney.

Daughtry said the DNCC estimates the convention will generate about $350 million for the local economy, with delegates set to spend on everything from hotel rooms and dining out to the many leisure activities that delegates and their families might undertake while they are in town.

Daughtry and other DNCC members have made Philadelphia their home as they prepare for the upcoming convention. And, preparations, she said, are going swimmingly.

"We are thrilled to be here," she said. "It's been a seamless transition and we are so happy."

Already, Daughtry said, the DNCC has reserved 15,000 hotel rooms for the attendees at the convention and the DNCC is planning workshops intended to help local businesses prepare for the upcoming convention.

Asked about security for the upcoming convention, Kenney said that because only one venue is involved, security wouldn't need to be as "intricate or expansive" as for last summer's visit by the pope.

Kenney was not sure of the city's costs of hosting the convention, but he promised that most of the expenditures would be refunded by the federal government.

"I think it's worth the investment," he said.

Also, Kenney promised that when a cost for the convention is known, "it won't be kept a secret."

He said he's excited because the convention is an opportunity to show off his city and the people that live in it, to Democrats from across the country.

"It will cement our reputation as a fun town with good people living in it," said the mayor.

The DNC is looking for volunteers for the convention, Daughtry added. About 10,000 volunteers are needed.

To find more information or to volunteer, visit phldnc.com.