The Sixers have a new furry mascot named Franklin 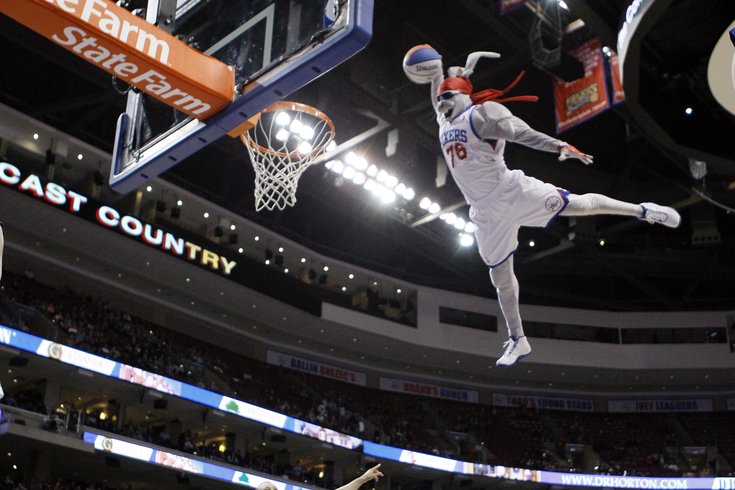 Former Sixers mascot Hip-Hop, above, will be replaced by a dog named Franklin.

It's been some time since Hip-Hop -- the horrifying bunny that for some reason represented the Sixers -- was put out to pasture, leaving a massive void in the Philly mascot world. And while an official announcement isn't scheduled until 1 p.m. Tuesday, it appears the Sixers have revealed the identity of their new mascot.

His name is Franklin. 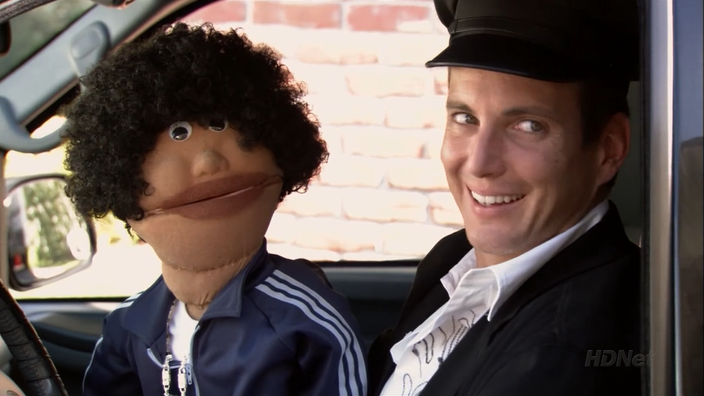 No, not that Franklin.

First, Zach Lowe of Grantland.com reported that the team, after much research and deliberation, decided to go with ... a dog. But not just any dog; a big, furry, blue, dunking dog.

The team revised designs and narrowed the field after each round of meetings with local kids. Ben Franklin was out, but dogs were in. The kids liked fluffy things and blue things, and the Sixers zeroed in on the Franklin character. It was among two finalists; McDermott won’t disclose the other, but he says he guessed the kids would have chosen it over Franklin the dog. They didn’t, and so the Sixers’ on-court representative will be a big, furry, blue dog called Franklin. Ben Franklin himself might not be of much interest to young children, but the Sixers are at least naming the mascot for him.

Franklin will not have a last name or some funked-out middle initial. He is not Franklin D. Dogg. He is just Franklin, and we are thankful for that bit of understatement.

Then, a few hours later, the Sixers new mascot confirmed his identity on Twitter:

Well, I guess the (dog’s) out of the bag. Franklin Institute. Tomorrow. 1 p.m. See you there.

Perhaps the best part is Twitter bio, which suggests that fans help him "mark our territory together."

We'll played. And at least we won't have to see this any more: