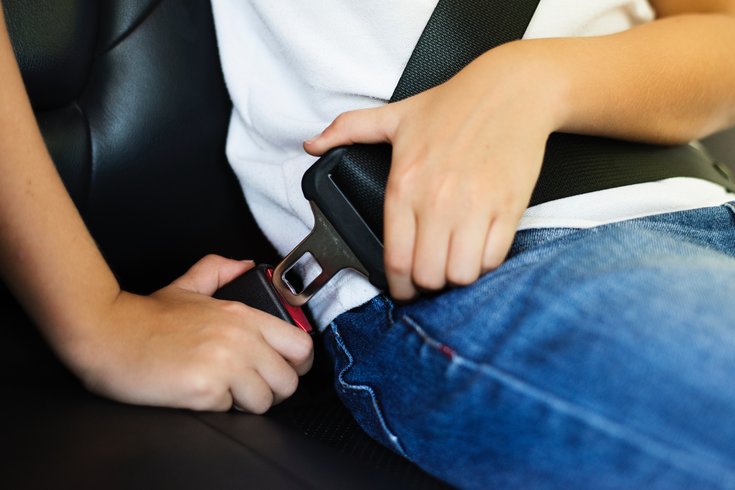 A new study found that sleeping infants are dying in car seats when they're not used properly.

Car seats are causing sleep-related infant deaths when they're used incorrectly, specifically when the seats are used outside of vehicles, a new study published this month found.

Sleep-related deaths account for about 3,500 infant deaths annually, according to the American Academy of Pediatrics, so researchers sought to understand why and how they are occurring.

The study, published on Monday in the journal Pediatrics, analyzed data from 11,779 infant sleep-related death incidents from 2004 to 2014 recorded by the National Center for Fatality Review and Prevention. The study found that only 3% of those deaths occurred in a sitting device like a car seat, stroller or high chair — but these deaths most commonly happened while babies slept in car seats.

Interestingly, researchers discovered that more than half of the incidents occurred when the child was at home, under supervision by a child-care provider or babysitter, and when the car seat was actually taken out of the vehicle. This is because car seats are not as secure for sleeping when not strapped to a vehicle's seat as a crib or bassinet, researchers said.

While in a car seat outside of the car, babies can fall onto a hard surface, be buckled improperly, or flip onto a soft surface and suffocate. But, if parents use a car seat correctly during travel, it's OK for infants to fall asleep, the study confirmed.

According to the Center for Disease Prevention, using a car seat reduces the risk for injury in a crash by up to 82%, as opposed to just using a seat belt. Newborn infants and children up to the age of 4 should use rear-facing car seats until they reach the maximum height and weight for that seat.