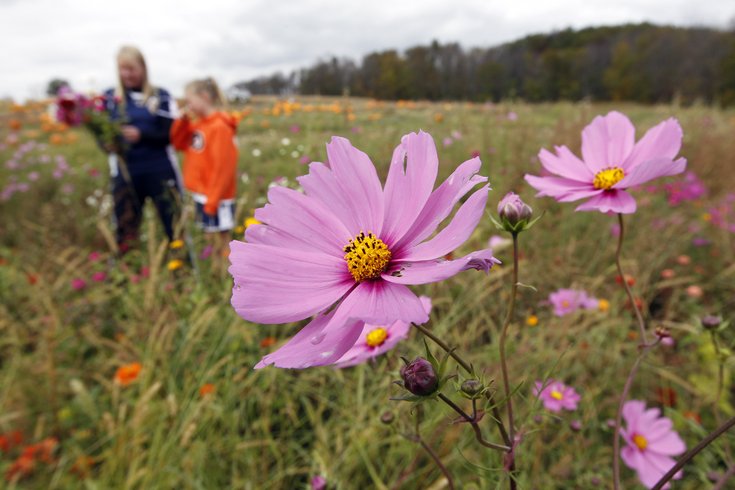 You've likely heard of the slow food or farm-to-table movement, in which eating locally grown food is applauded as being beneficial to both the local agriculture industry and the environment.
The next trend: Slow flowers, from field-to-vase.
Flower advocate and author Debra Prinzing is one of the people behind the budding movement for slow flowers, having published the book "Slow Flowers: Four Seasons of Locally Grown Bouquets from the Garden, Meadow and Farm" in 2013.
That same year, Prinzing launched a free podcast, called  “Slow Flowers with Debra Prinzing,” and last year, she launched SlowFlowers.com, an online directory built to connect sustainably minded flower enthusiasts with local florists and farmers.
As explained in a recent Grist article, Americans typically spend $7 billion to $8 billion a year on cut flowers, nearly 80 percent of which are imported to the United States, mostly from South America.

In reality, they’re just like tomatoes or beets — they are best when they are in-season. And like veggies, choosing seasonal blooms means that you are directly helping your local farmers stay in business.