How do smartphones impact mental health? Google asks Android users to help it find out

The tech giant is seeking 14,000 people to enroll in a study that will track the amount of time they spend staring at screens and other data 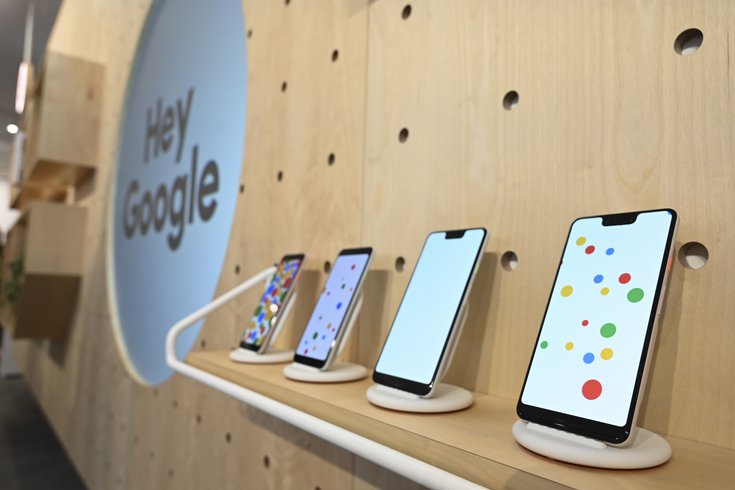 Google launched a study Friday that will explore the impact smartphones have on wellbeing by tracking how often people unlock their devices, the types of apps they use and how much sleep and physical activity they get.

Android users can sign up for the study through the Google Health Studies app. The health metrics will be collected for four weeks and analyzed by researchers at the University of Oregon's Center for Digital Mental Health.

Google intends to use the study's findings to create products that better account for the impact smartphone use has on a person's mental and physical health.

Though the negative mental health impacts of smartphones have been widely publicized, head researcher Nicholas Allen, a University of Oregon psychology professor, said the study may uncover some benefits.

"Focusing only on these potentially harmful effects doesn't tell the full story," Allen wrote in a Google blog post. "Technological developments throughout history have had both benefits and risks. We urgently need high-quality research to identify which use patterns are associated with benefits versus risks, and who is likely to experience harmful versus beneficial outcomes."

The researchers want 14,000 people to participate, Stat reports. Any adult Android user who has downloaded the Google Health Studies app can enroll now long as they can "complete daily activities without assistance," Allen wrote.

Many studies about smartphone use are based on self-reported data, which can be unreliable at quantifying how much time people spend looking at their screens. The Google study will overcome this hurdle by automatically collecting the data from people who enroll.

"We'll recruit a large representative sample and collect direct, objective measures of how people use their phones, with their informed consent," Allen wrote. "We'll use passive and continuous sensing technology to do this, rather than relying only on self reports."

Though Google make much of its money selling information gleaned from its users to third parties, Allen said there's no need to be concerned about privacy. The data will be collected in a way that Google and researchers will not be able to identify the users it came from.

"The data will only be used for research and to inform better products. The data will never be sold or used for advertising," he wrote.

Additionally, participants who have a health tracking accessory from FitBit, a company owned by Google, can choose to send data to the researchers.