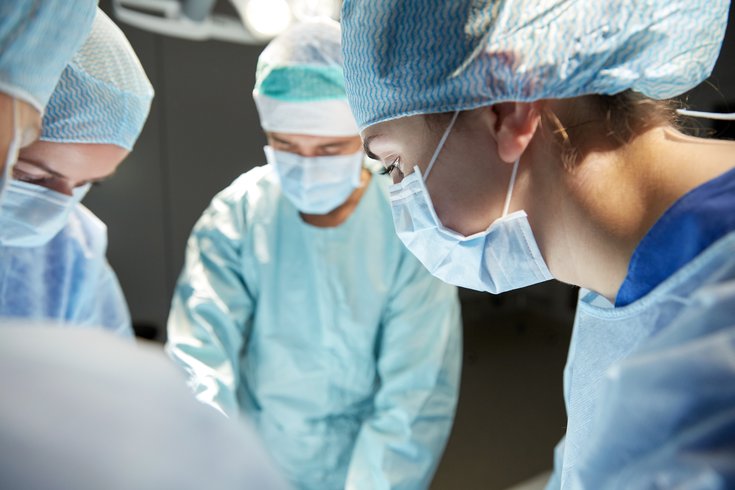 Doctors need to be aware of their patients' drug use to prepare for the need for a higher level of sedation and the risks that may come with that, including breathing difficulties and a decrease in blood pressure.

Attitudes toward marijuana use have softened considerably over the last decade, as evidenced by the number of states that have legalized its use for medicinal or recreational purposes.

Still, some people don't feel comfortable discussing their marijuana use with their health care providers. But prior to surgery, it's important information to disclose, doctors say. A failure to acknowledge regular use can lead to complications during the procedure.

The way marijuana is used, the amount consumed and the frequency of use all can affect the way the body responds to anesthesia. Both marijuana and anesthesia affect the central nervous system.

Studies have shown that patients who regularly use marijuana need a higher dose of a sedative for common procedures, including endoscopies and dental procedures. Regular marijuana users – those who use it daily or weekly – need over three times as much propofol, an anesthetic, to achieve adequate sedation for endoscopies.

A higher dose of sedatives heightens the risk of complications, including decreased blood pressure, a delayed awakening, and breathing difficulties. If a patient needs to be put on a respirator during a procedure, it increases the risk of pneumonia, lung infection and lung damage.

The latest study, presented earlier this week, found regular marijuana users needed a higher total sedation during gastric endoscopy, a procedure used to diagnose issues in the esophagus, stomach and a portion of the small intestine.

During a gastric endoscopy, a tube with a camera is inserted down the throat so doctors can examine the upper digestive system. Typically, the procedure only requires conscious sedation – in which medications place the patient in a relaxed state and free of pain, but partially conscious.

"Patients didn't have increased awareness or discomfort during procedures, but they did require more drugs," said lead author Yasmin Nasser, an assistant professor in the Institute for Chronic Diseases at the University of Calgary School of Medicine in Canada.

Other studies also have investigated the link between marijuana use and sedation.

A 2019 study found that people who regularly used cannabis required a significantly higher amount of sedation for endoscopic procedures, including colonoscopies. People who used marijuana daily or weekly needed 14% more fentanyl, 19.6% more midazolam and 220.5% more propol. Each of those drugs are sedatives.

The researchers said the way marijuana influences the effectiveness of sedatives was not completely clear, but they believed it may desensitize certain receptors in the body.

A 2021 study also found a significant association between marijuana use and the amount of propofol needed for sedation during a endoscopy.