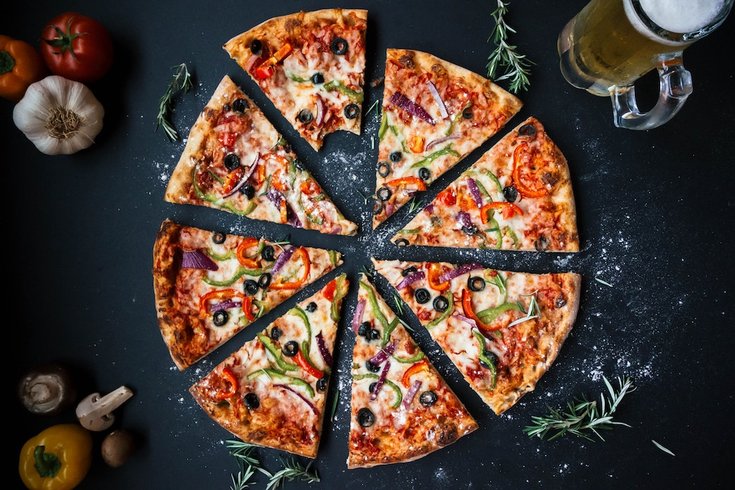 For everyone still going strong with their New Year’s resolutions, intentions, promises or whatever you may call it, kudos to you! If, however, you’ve been struggling to stick with your resolution to avoid junk foods, a science-backed trick might help.

New research published in the Journal of Marketing Research says that basking in the aroma of junk food for at least two minutes can actually help you make healthier food choices. So, the next time you’re out at happy hour with friends and a steaming-hot plate of nachos walks by your face, sit in that smell for a few moments and your craving for them might just subside, in light of healthier options.

RELATED READS: Everything you need to know about flaxseed – and what it can do for you

Time after time, they found that people who sniffed indulgent foods — like pizza, French fries or cookies — were actually less likely to choose or purchase unhealthy foods than those who smelled nutritious options, such as apples and strawberries.

Researchers pumped scents into various environments, including a middle school cafeteria, a grocery store and a laboratory. Test subjects ended up purchasing fewer unhealthy items when they smelled pizza rather than an apple.

In the supermarket experiment, researchers perfumed a chain store with the scent of chocolate chip cookie and then, an hour later, with strawberry.  When the shoppers smelled chocolate chip, they were more likely to pick healthy items. Strawberries had the reverse effect.

Less than half the people exposed to the cookie scent for 30 seconds or less said they would choose the treat over strawberries — but only 22 percent of those exposed for longer than two minutes opted for the indulgent choice, TIME reports.

“We propose that this occurs because scents related to an indulgent food satisfy the reward circuitry in the brain, which in turn reduces the urge for actual consumption of indulgent foods,” the researchers state.

So maybe a seat in the back of the restaurant, near the kitchen, might just be the trick to sticking with your diet. Or maybe investing in a variety of those (horrid) cookie and pie-smelling candles could be your at-home hack.