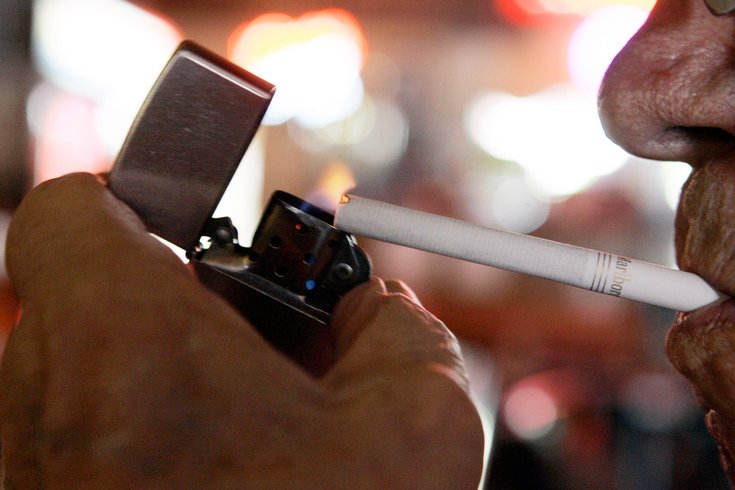 While cigarettes are often viewed as a stress reliever, new research suggests that smokers are 70 percent more likely to suffer from depression and anxiety than non-smokers.

The study by the University College London and British Heart Foundation examined nearly 6,500 people over the age of 40 in the United Kingdom.

Researchers found that more than 18 percent of smokers reported suffering depression and anxiety compared with 10 percent of non-smokers and 11.3 percent of ex-smokers.

In addition, long-term ex-smokers reported levels of depression and anxiety that were similar to those of non-smokers and much lower than current smokers. This suggests that quitting could improve mental health.

“There is a belief from many smokers that smoking reduces anxiety and stress, which is in turn causing many smokers to put off quitting," Associate Medical Director Dr. Mike Knapton said in a statement.

“Yet, instead of aiding people to relax, smoking increases anxiety and tension. When smokers light up, the feeling of reduced stress or relaxation is temporary and is soon replaced by withdrawal symptoms and cravings. While smoking temporarily reduces these cravings and feelings of withdrawal – which are similar to feeling anxious or stressed – it does not reduce or treat the underlying causes of stress."

The research was released by the British Heart Foundation in anticipation of the U.K.'s No Smoking Day on March 11.