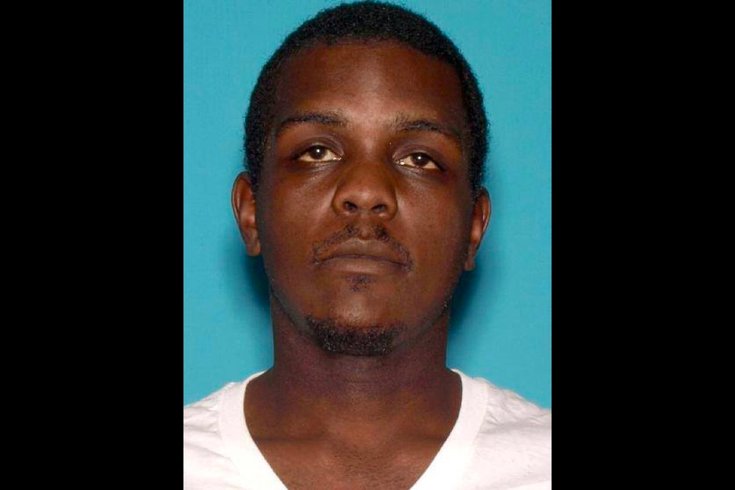 A Burlington County man was apprehended shortly after he allegedly robbed someone inside a New Jersey courthouse.

Gregory Walker, 28, of Bordentown, was charged on with robbery, possession of paraphernalia for narcotics and possession of a hypodermic needle, the Mercer County Sheriff's Office announced Wednesday.

Authorities said Walker followed another man on Tuesday into the Mercer County Civil Courthouse located at 175 South Board Street. At the probation department payment window, Walker reached into the victim's pockets. When the victim resisted, Walker struck him in the face and fled the building.

Minutes later, officers arrested Walker across the street from the Mercer County Criminal Courthouse located at 400 South Warren Street. Walker was in possession of a hypodermic needle and waxed paper that was stamped "Dragon."

“If you carry out a crime on the courthouse campus, be assured you will get caught,” said Sheriff Jack Kemler.

The victim sustained a cut to his face, but declined medical treatment.