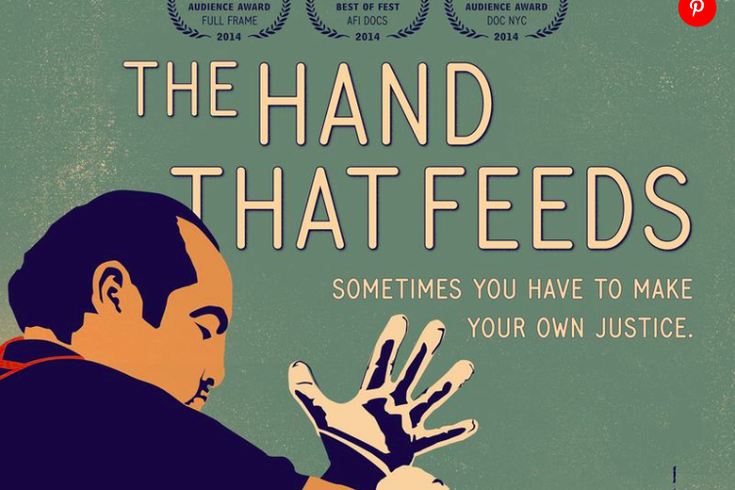 Award-winning documentary "The Hand That Feeds" screens for the first time in Philadelphia at South Philly Barbacoa.

The owners of South Philly Barbacoa want to open up an in-depth conversation about the reality of life for undocumented immigrant workers in America's restaurants, who comprise as much as 10 percent of the 12.7 million people who work in the industry, according to BLS statistics.

To bring people together around this issue, Cristina Martinez and Benjamin Miller are hosting a film screening and forum Sunday night at their restaurant.

The film that will be screened is Rachel Lears and Robin Blotnick's award-winning documentary "The Hand That Feeds," which follows a group of undocumented immigrant workers at a New York City bakery-cafe.

This will be the first screening of the independent film in Philadelphia, and two immigration lawyers will be present to answer questions and guide discussion after the film, according to philly.eater.com. Both the screening and the forum are open to the general public and Miller hopes workers in the restaurant industry will get involved.

Martinez, who is ineligible for a green card despite her marriage to Miller, a U.S. citizen, recently spoke to Al Dia about the challenges those in her situation often face.

"Sometimes we have really abusive bosses that don't respect our work, in different areas of work — construction, cleaning, dishwashing, and cooking. And we always feel that push of exploitation," Martinez said.

Check out the trailer for "The Hand That Feeds" below.