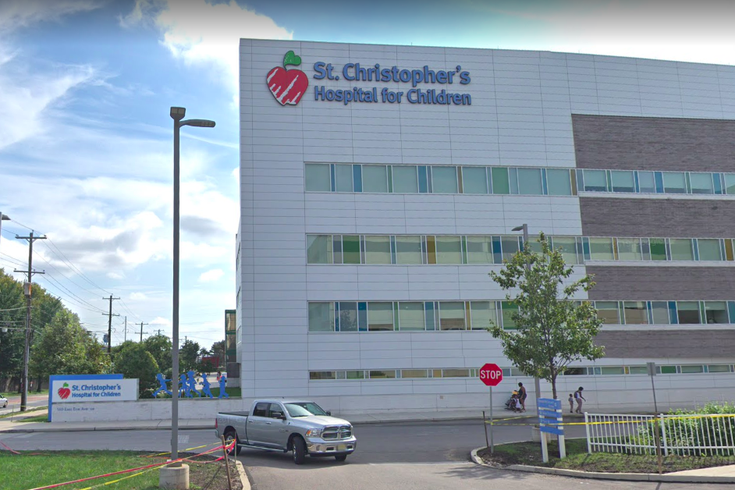 Their joint bid edged out another from KPC Global, a for-profit California hospital company, according to The Philadelphia Inquirer, the first to report the agreement. The sale is expected to be finalized on Friday, but will need to be approved by a bankruptcy court in Wilmington, Delaware on Monday.

Multiple bids were submitted by Wednesday's deadline, but the total number was not disclosed.

A consortium of hospitals in the Philadelphia region also was expected to submit a bid. But the group – which included Temple University Health, Jefferson Health, Einstein health and Philadelphia College of Osteopathic Medicine – instead declined to do so.

St. Christopher's, a 188-bed facility located in Juniata Park, was founded in 1875 as a charitable ambulatory pediatric clinic in Kensington. It has been at its current location since 1990.

Drexel and Tower Health signed a 20-year academic agreement in February. They plan to open a new regional campus of Drexel University College of Medicine near Reading Hospital, a West Reading facility owned by Tower Health.

Hahnemann is in the process of closing.