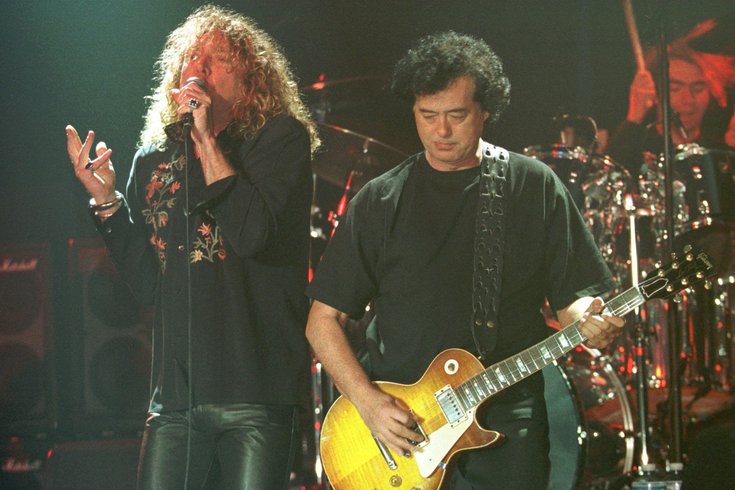 The lawsuit claims that Led Zeppelin guitarist Jimmy Page stole the classic guitar riff for "Stairway to Heaven" from the song "Taurus" by the band Spirit, which was released two years earlier. The motion to move the case was filed by attorneys for Led Zeppelin and record label Warner Music.

U.S. District Court Judge Juan Sanchez on Friday chose not to dismiss the lawsuit, which was first filed last May on behalf of the trust for Spirit band member Randy California whose real name is Randy Craig Wolfe, in the "interest of justice," he wrote in a memo.

The defendants wanted the case transferred to a California court because the only party with ties to Pennsylvania is the trust's attorney, Francis Alexander Maloify, who is based in Media, Delaware County.

Noting the similarities between the songs, Bloomberg Business created an online game for people to try to catch differences.