The state has been among the hardest hit by the nationwide shortage, but efforts taken by the FDA soon may increase supplies 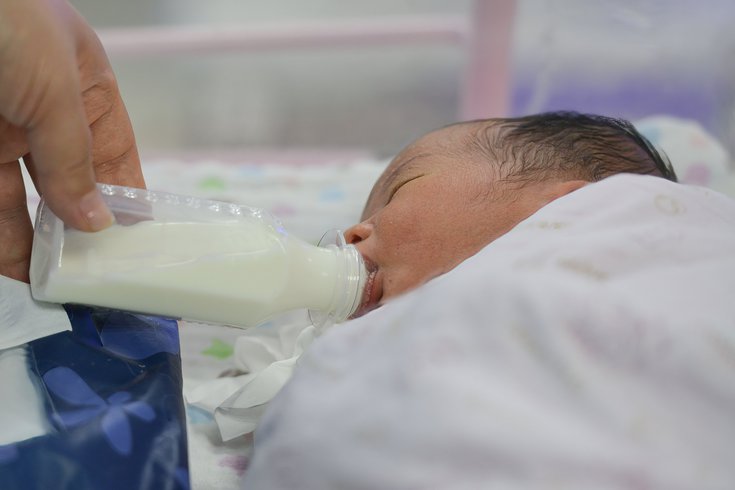 A state of emergency signed Tuesday by Gov. Phil Murphy activated the state's price gouging laws in response to the nationwide baby formula shortage. Retailers are prohibited from charging more than a 10% markup.

"To any retailer who may try to take advantage of vulnerable families during this shortage, let me be clear that this reprehensible action will not be tolerated," Murphy said. "And to any New Jerseyan affected by this shortage, rest assured that my administration will do everything in our power to ensure families have access to the formula they need."

The state's Division of Consumer Affairs is responsible for investigating any reports of price gouging. New Jersey residents can file a price gouging complaint on the state's website or call (800) 242-5846 to receive a complaint form by mail.

While the shortage is a problem nationwide, New Jersey has been one of the hardest-hit states, a study from analytics firm Datasembly found.

Many New Jersey parents scavenging for formula have turned to social media, where people have traded the product and shared tips about where it's available. Some have driven several hours to find the specific formula their babies need.

The New Jersey Department of Health has created a document with tips and resources for families struggling to find formula.

The shortage may get better soon due to two steps the federal government is taking.

The U.S. Food and Drug Administration has streamlined its guidelines for the importation of foreign baby formula, which is expected to help the U.S. restock shelves more quickly.

Additionally, Abbott Nutrition has agreed to correct the violations that prompted its Michigan formula factory to be shut down in February, sparking the crisis. If a court approves this plan, the factory could be operating within two weeks. Formula from the facility could return to shelves in six to eight weeks.

Earlier this year, federal investigators detected Cronobacter sakazakii bacteria at the plant, which causes rare but deadly cronobacter infections in infants. The factory's records show the bacteria was detected in finished formula batches from 2019 and 2020.

The company said there is no conclusive evidence linking its formula to infant illnesses. Abbott manufactures several formula products at the facility, including EleCare, Alimentum and Similac.