Straight Shooters: The legend of Cody continues to grow 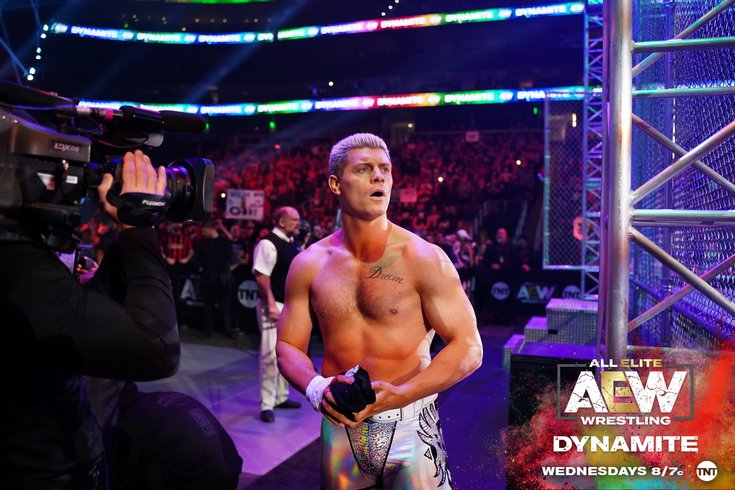 Cody defeated Wardlow in AEW's first-ever Steel Cage match this past week on Dynamite to cement a match with MJF at AEW's Revolution pay-per-view on February 29.

Cody Rhodes' victory over Wardlow in AEW's first-ever Steel Cage Match this past week on Dynamite was special. The match was great, the finish was even better, but something about Cody just struck on that night. He's a bona fide legend right now.

Nick Piccone (@nickpiccone) and Vaughn Johnson (@VaughnMJohnson) discuss how Cody's legend is continuing to grow in AEW, and how nobody may be excelling more in the new promotion.

WWE Network's Ruthless Aggression conveniently left out the reasoning of the WWE name change back in 2002. Why? Revisionist history? Or just something they can't legally talk about?