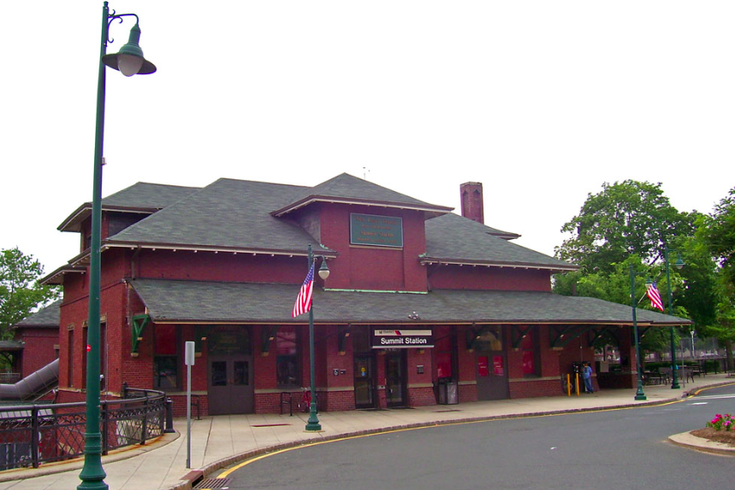 A New Jersey town will soon begin subsidizing Uber rides for residents with pre-paid parking permits in order to reduce the amount of congestion at its packed local train station.

The city of Summit, located in Union County, announced earlier this month that the partnership with Uber will extend to residents whose trips begin or end in Summit, or at the train station, between the hours of 9 a.m. and 5 p.m. Monday to Friday. Rides will cost $2 each way to replace the daily $4 parking fee in a long-term commuter lot.

“As an alternative transportation option, ridesharing is not new,” Summit Mayor Nora Radest said. “But our program is the first of its kind in the United States to use ridesharing technology as a parking solution. Our innovation has the potential to shape how municipalities think about and implement parking options in the future.”

City records indicate that 39 percent of morning commuter trips in Summit end at the train station, while 29 percent of evening trips from the station end within Summit. Rather than spend taxpayer dollars on a new public parking lot, the city will effectively save 100 spaces by launching the Uber program.

Local officials estimate the city, whose population stands at about 22,000, will save residents $5 million in taxes over the next 20 years by forgoing a new parking lot.

Last summer, SEPTA piloted a similar program in the suburbs of Philadelphia, providing Uber discounts to Regional Rail Users at 11 of its most congested stations. The partnership was used to leverage ridesharing data to advance the agency's study on local parking availability.

"Uber is making it easier for Summit commuters to get to NJ Transit while saving city taxpayers’ money,” said Ana Mahony, Uber New Jersey General Manager. “When parking space at the train station ran out, Summit’s leaders wanted to solve the problem and help give Summit’s residents a modern transportation alternative. We were happy to work with Summit to design this program and are always eager to help bring positive change and innovation to New Jersey."

The initial pilot program will start with up to 100 registered resident commuters and could potentially be expanded pending the results of an initial trial.