A team of researchers myth-busted the idea of 'sugar rushes'

Turns out, sugar really doesn't have much of an impact on your moods at all 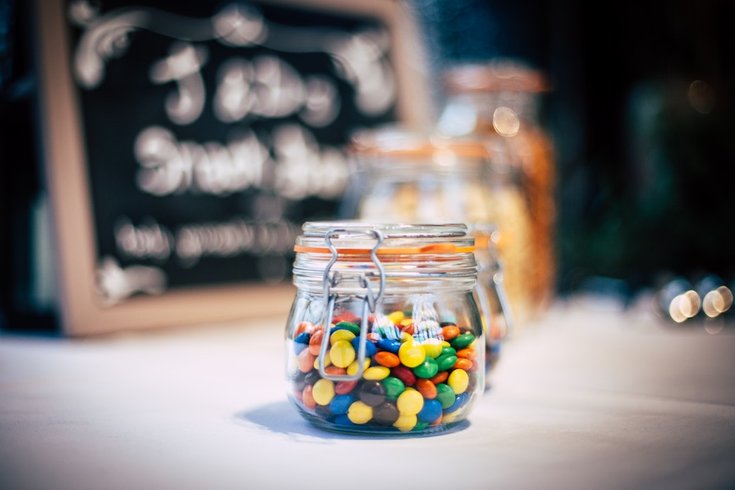 Time to rethink putting your hand in the candy jar when the afternoon slump sets in.

“A sudden and brief burst of energy supposedly experienced after the consumption of food or drink with a high sugar content.” That is the definition that comes up when you Google “sugar rush definition,” and it essentially fits with what we all know a sugar rush, or sugar “high,” to be, right?.

There’s even science proving that your late-afternoon trip to the office candy dish might help give you the energy and brainpower needed to get through the end of the day.

However, a team of researchers from England and Germany joined forces to examine the findings of 31 previous studies, involving data from nearly 1,300 adults, on how the body responds to carbohydrates to create a better understanding of sugar’s impact on mood — with the general understanding that it tends to be a mood and energy booster, Science Alert explains. They published their findings in the journal of Neuroscience & Biobehavioral Reviews.

According to Science Daily, the team also factored in things like the type of sugar consumed and how much that might affect one’s mood and if the type of activities people were performing — be it mental or physically strenuous — had an impact on sugars effects.

In their review, researchers found some surprising things. The first, and arguably most surprising, is that sugar really doesn’t have much of an affect on mood — no matter how much or what type of sugar was consumed, Science Daily reports. However, those who consumed higher levels of sugar were likely to feel more tired and less alert. Further, the team found no proof of the longstanding idea of sugar rushes.

The takeaway? According to the researchers, sugar is likely to have a negative impact, making people feel worse and not energized like we previously thought. Further, they hope these findings will inspire people to rethink the role sugar plays in their lives, ZME Science reports.

Dr. Konstantinos Mantantzis, from Humboldt University of Berlin, who led the study, said in a statement: "The idea that sugar can improve mood has been widely influential in popular culture, so much so that people all over the world consume sugary drinks to become more alert or combat fatigue. Our findings very clearly indicate that such claims are not substantiated — if anything, sugar will probably make you feel worse."

Obviously, from a nutrition perspective, we have known that sugar is not the best food group to consume regularly because it can lead to weight gain, disease and inflammation. But from an emotional perspective, we’ve still been running on the idea that sugar helps release “feel-good” neurotransmitters throughout the body, Daily Mail explains.