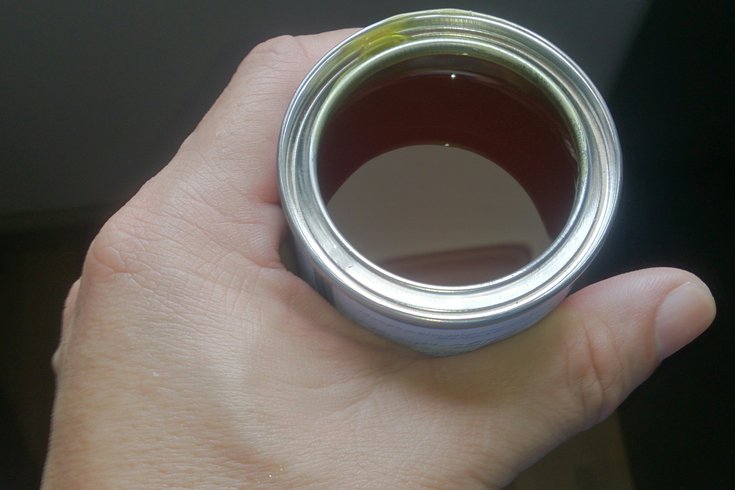 This is a photo of super glue. University of Pennsylvania researchers recently invented an adhesive they believe is just as strong as super glue, but is also reversible.

Scientists at the University of Pennsylvania looked to an interesting muse while working on a recent project: specific kinds of snails.

The researchers were trying to create a reversible adhesive, which would separate itself from the tapes, glues, and Post-it notes on the market today, the effectiveness of which diminish considerably (or cease functioning entirely) after their initial uses.

But Shu Yang, professor of material science and engineering at Penn, says in a study published in the journal Proceedings of the National Academy of Sciences that she and her fellow researchers succeeded in creating an adhesive that is both reversible, and strong enough to hold an adult human being, according to Phys.org.

The adhesive is called PHEMA, because of its chemical composition, polyhydroxyethylmethacrylate. Yang told Phys that the adhesive was almost too strong, taking more than a year to accurately measure its strength. One of Yang's graduate students decided to test its strength by suspending himself in the air, and succeeded.

We're going to imagine that scene looked something like this 1980s commercial for Krazy Glue:

Unlike Krazy Glue, PHEMA, classified in the study as a hydrogel rather than a liquid, is also successfully reversible, Yang said. The adhesive is activated when dry, but can be deactivated with water and a few minutes of patience.

The inspiration for PHEMA, according to Phys, came in part from Polygyridae snails, which produce epiphragms. The epiphragm is a hydrogel that allows this species of snail to cling to trees or walls for extended periods of time. Rain helps them detach and continue their journey around their surroundings.

While PHEMA's reaction with water will limit its uses, Yang told Phys she believes it can be useful in heavy manufacturing, particularly in any instance where trial and error is a necessary part of the manufacturing process.

Of course, if PHEMA or a similar substance is ever widely distributed, we can think of more than a few ways children (and adults) could find themselves in sticky situations.