Police: Victim pleads 'no, no, no' before shooting near Chinese food store in Nicetown 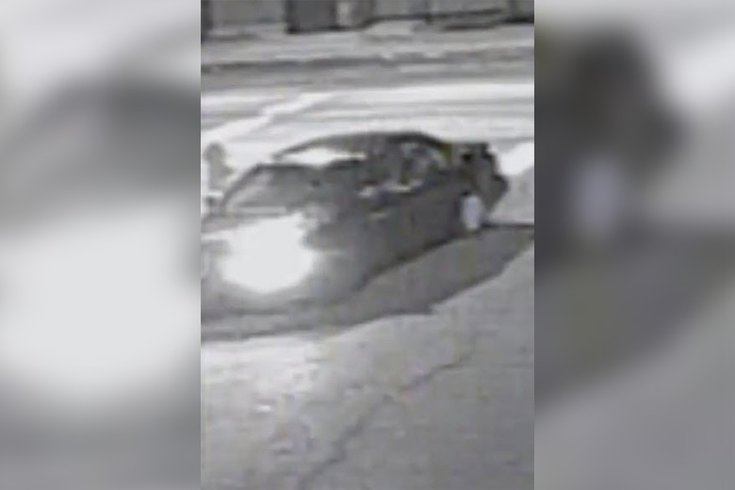 Police are looking to identify and locate the suspect(s) wanted in a shooting in Nicetown.

Police are seeking the public's help in finding a suspect wanted in a shooting outside a Chinese food store in Nicetown.

In surveillance video released by police Friday, a 48-year-old man can be seen walking in the area of 1700 W. Juniata St. after leaving a Chinese food store on the 4100 block of Germantown Ave. just before 1 a.m. Wednesday.

An unknown male approaches the man from behind. A 29-year-old male witness told police he was inside his apartment when he heard a male’s voice say “no, no, no” just before hearing a gunshot.

Following the shooting, an unknown black male could be seen entering the rear of a dark-colored sedan (possibly a Toyota Camry) that was missing the driver-side hubcap, police said. According to police, a second male may have also been standing with the offender at the time of the shooting as depicted in the surveillance video.

The vehicle then fled the area and was last seen heading east on Juniata Street from Germantown Avenue.

The victim, who was found lying in the street with a gunshot wound to his abdomen, was transported to Temple Hospital, where he was taken into surgery, officials said.