The Main Line has a vibrant culinary scene 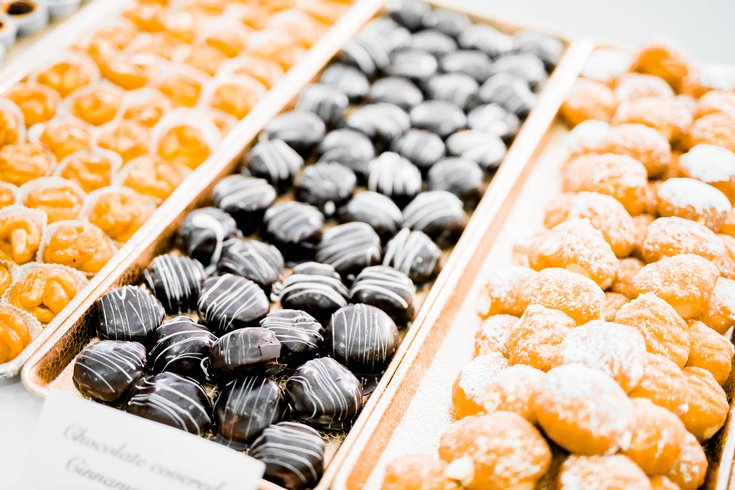 These treats make us want to eat dessert before dinner!

Head to the Main Line on Thursday, Oct. 11, for the 10th annual Taste of Ardmore festival.

The annual fundraiser for the Ardmore Initiative will feature cuisine from dozens of neighborhood restaurants, as well as wine, craft beer and cocktail sampling and live entertainment.

RELATED: Where to drink during the first Philadelphia Cider Week | Joe’s Steaks created a cheesesteak with Cheetos inspired by Gritty

As for what restaurants are participating, look for newly opened restaurants like The Bercy, Ripplewood and Bam Bam Seoul Kitchen, as well as favorites like Jules Thin Crust, Iron Hill and Besito. The full list of participants is available here.

Tickets to the event are $50 online. If you choose to purchase at the door, the price will be $60. Once again, the Taste of Ardmore will take place at the Ardmore Toyota, which will have indoor and outdoor lounge space and a beer garden. 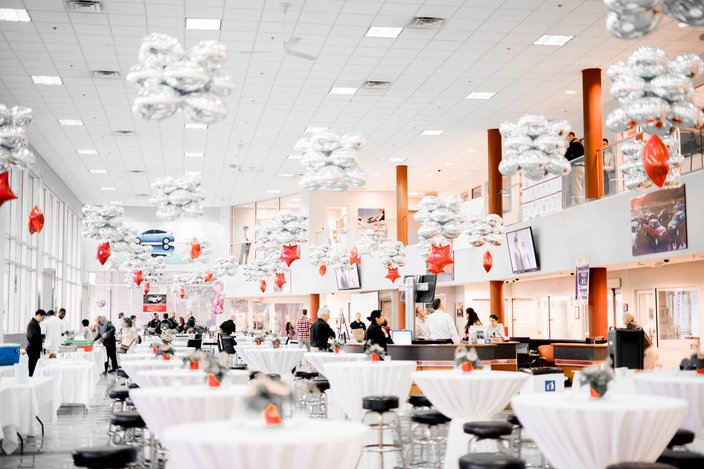 Inside the Ardmore Toyota, which will be transformed for the Taste of Ardmore.