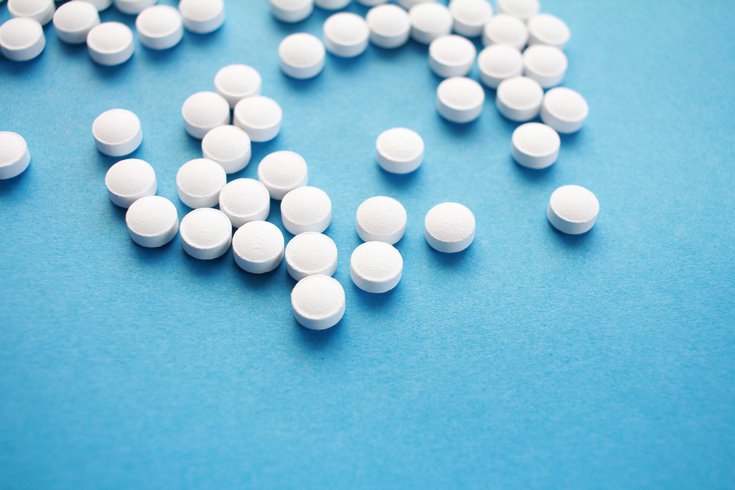 Adolescent overdose deaths have surged despite drug use being at an historic low, researchers say. They point to counterfeit pills laced with fentanyl as the cause.

Annual overdose deaths among U.S. adolescents more than doubled from 2010 to 2021. But new research points to the cause being the increased potency of counterfeit pills being sold on the street – not a surge in teenage drug use.

Teens are being sold what they believe to be legitimate medications, but they actually are counterfeit pills containing fentanyl, said study author Joseph Friedman, a researcher at the University of California, Los Angeles.

These counterfeit pills are packaged to look almost identical to medicines like Xanax, Percocet and Vicodin, and sold on the street. The teens buying them are unaware of how dangerous they really are.

Fentanyl was involved in more than 77% of adolescent overdose deaths in 2021, the study found.

Adolescent overdose deaths jumped from 518 to 1,146 deaths annually between 2010 and 2021, researchers found. But illicit drug use has been at historic lows.

"This is not coming from more teens using drugs," Friedman said. "It's actually coming from drug use becoming more dangerous."

Sheila Vakharia, deputy director for the department of research and academic engagement in the Drug Policy Alliance, told CNN that teens are unknowingly buying "pressed pills with drugs that were made in the underground market." She was not involved in the study.

Because the counterfeit pills have varying levels of fentanyl, neither regular users nor people experimenting for the first time have any idea what they are actually taking, Friedman said. A single pill could prove deadly.

"We need to update their understanding so that they know that pills are actually becoming the most dangerous thing," Friedman said.

The researchers called for parents and schools to have honest conversations with teens about the risks associated with drug use. Teens need to understand what an overdose looks like, how to access the overdose antidote naloxone, and how to test drugs for the presence of fentanyl, they said.

"Teens urgently need to be informed about this rising danger. Accurate information about the risk of drugs needs to be presented in schools. Teens need to know that pills and powders are the highest risk for overdose, as they are most likely to contain illicit fentanyls. Pills and powders can be tested for the presence of fentanyls using testing strips, which are becoming more widely available."

The Drug Policy Alliance has developed a school curriculum called Safety First, which teaches youth about the risks of drug use and how to identify signs of an overdose and how to address it.

"So many of our young people are so busy being taught to not use drugs that when they are exposed to them or they're surrounded by it, they actually have very little information to go off of to keep themselves or their friends safe around the decisions they make surrounding drugs," she told NPR.