Many teenagers start driving too soon after a concussion 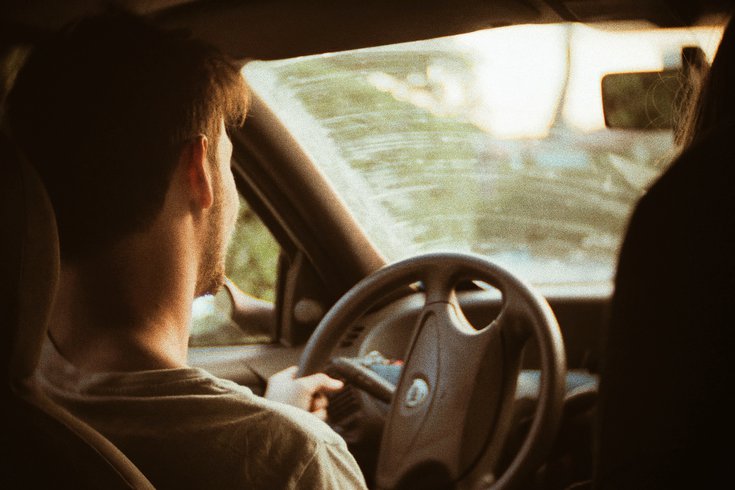 A concussion impairs cognition and oculomotor function which are important for safe driving. Deficits in these abilities can increase the risk of crashing and causing harm.

Nearly half of teenage drivers who suffer a concussion hop behind the wheel within two weeks, placing themselves and others at greater risk of injury, new research shows.

Despite the dangers of driving with cognitive deficits, there is no evidence-based guidance dictating when it is safe for concussed adolescents to hop behind the wheel. So, researchers at the Children's Hospital of Philadelphia and the University of Pennsylvania examined the actions teens were taking in the absence of such guidelines.

They asked 332 concussed teens, ages 16 to 19, about the changes they made to their driving behaviors and whether they had returned to school, exercise or organized sports. Within two weeks, 47% of them had begun driving again.

A concussion impairs cognition and oculomotor function, which are important for safe driving. Drivers need to be able to visually assess what is going on around them, calculate environmental risk and perform complex tasks. Deficits in these abilities can increase the risk of crashing and causing harm.

Of the teens who returned to driving, about 60% said they did not modify their driving behaviors at all. The others adjusted how often they drove, limited the distance they traveled or refrained from driving at night.

The teens who modified their driving behaviors had higher symptom scores than those who did not. Yet, about 75% of the teens who continued driving without adjustments were, upon clinical assessment, recommended for cognitive rest or to return to school with accommodations.

This suggests the need for a staged approach to return to cognitive activities, the researchers said.

"We're looking at this intersection of driving and concussion and see teen drivers returning to what is already a very high risk behavior for them and doing so with an injury known to cause cognitive impairment," said Catherine McDonald, a senior fellow with CHOP's Center for Injury Research and Prevention and a Penn nursing professor.

This indicates that families may not see driving as a highly demanding cognitive activity or one that could put their children at risk, the researchers said.

"The management of concussion is evolving, and since driving may pose even more risks than exercise or sports, this study makes it clear that evidence-based guidelines are needed," said senior author Kristy Arbogast, engineering director at CHOP's Center for Injury Research and Prevention and co-director of the Minds Matter Concussion program.

More than 1.9 million children sustain a concussion each year. More than half of these injuries are in adolescents.

In the absence of clinical guidelines, the researchers suggested health care providers discuss the risks of driving too soon after a concussion with the families of injured teens.

The study was based on data from the Minds Matter Concussion registry. The teens were diagnosed, on average, 12 days post-concussion. They were evaluated at CHOP's specialty care concussion program between January 31, 2018 and August 31, 2018.

The findings were published in the Journal of Adolescent Health.