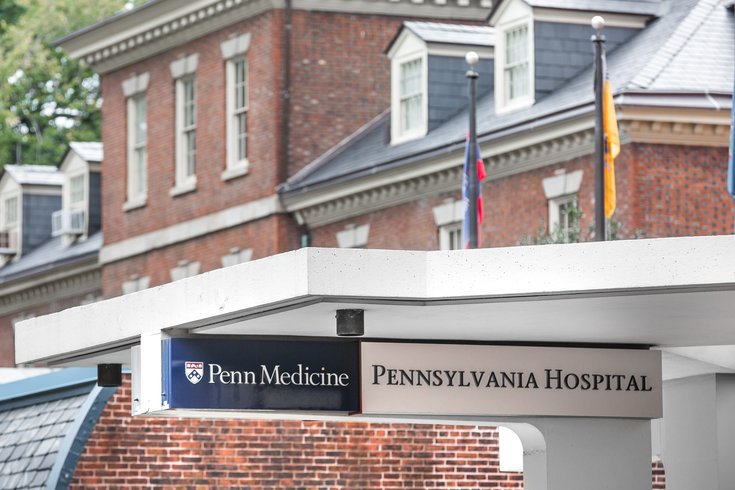 A research team at the University of Pennsylvania has received a five-year grant from the National Institutes of Health to identify genetic markers associated with the development of testicular cancer, the most common cancer among young men in the United States and Europe.

About 9,600 American men and boys are diagnosed with testicular cancer each year, most often between the ages of 15 and 45 years old. While the five-year survival rate is typically about 95%, hundreds die each year and face difficult treatments.

The number of testicular cancer cases also has risen over the past several decades, though the rate of increase has slowed in recent years.

Penn researchers have been awarded $5.4 million as part of a larger, $7 million grant to the TEsticular CAncer Consortium, which is comprised of 27 institutions conducting genomics work around the world.

Since approximately 50% of the risk for testicular cancer is due to genetic factors, the team at Penn is examining genetic susceptibility to testicular germ cell tumors.

In the past, TECAC has identified 66 genetic risk markers and the proportion of people with gene mutations that predispose them to inherited odds of testicular cancer.

"Our work has revealed critical roles for genetic variants and mutations in testicular germ cell tumors and defined the biology of TGCTs as associated with defects in maturation of male germ cells, but there’s still much more to discover with this highly heritable disease," said Dr. Katherine L. Nathanson, deputy director of Penn's Abramson Cancer Center.

With the grant funding, Penn will conduct three related studies involving the genetic analysis of biosamples, including one project that will identify novel candidate susceptibility genes in nearly 250,000 men, the largest sample to date.

"This grant will allow us to continue to pool our resources and expertise to better understand its biology and etiology, as well as provide data that can help identify men at higher risk of the disease and in need of surveillance," Nathanson said.