Upper Darby native is a noted fan of Fisher's work, especially of her iconic 'Star Wars' role as Princess Leia 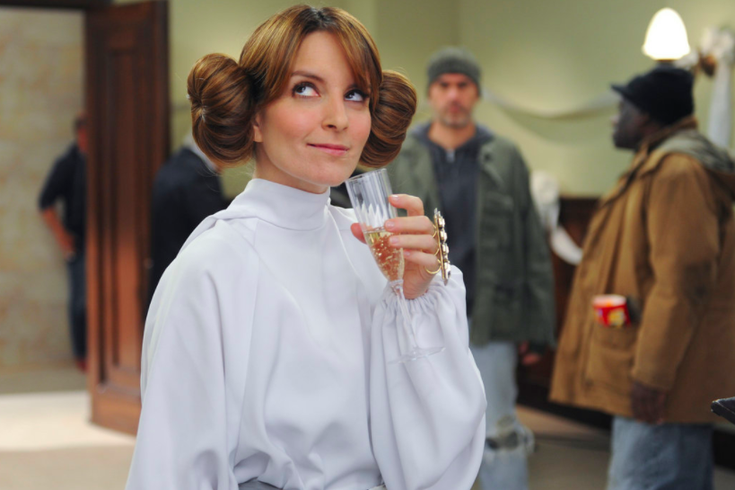 A slew of celebrities and fans alike have shared public reflections on the life and career of actress Carrie Fisher following her Dec. 27 death at the age of 60.

Among them is Upper Darby-native Tina Fey, who has been a noted fan of Fisher’s work, particularly Fisher's iconic role as Princess Leia in "Star Wars."

Fey’s devotion to Fisher was made evident in several episodes of her sitcom "30 Rock." Fey's character, Liz Lemon, dressed the part of Princess Leia, including donning the signature hairstyle, in two episodes.

Fisher herself also appeared in a guest role on the sitcom's second season, playing the part of Lemon's childhood idol Rosemary Howard. The role earned Fisher an Emmy nomination.

"Princess Leia occupies about sixty percent of my brain at any given time." – Tina Fey

Fey shared the following statement on Fisher’s passing with TIME:

“Carrie Fisher meant a lot to me. Like many women my age, Princess Leia occupies about sixty percent of my brain at any given time. But Carrie’s honest writing and her razor-sharp wit were an even greater gift. I feel so lucky that I got to meet her. I’m very sad she is gone.”