Carrie Fisher's dog posts saddest tweets ever after her death 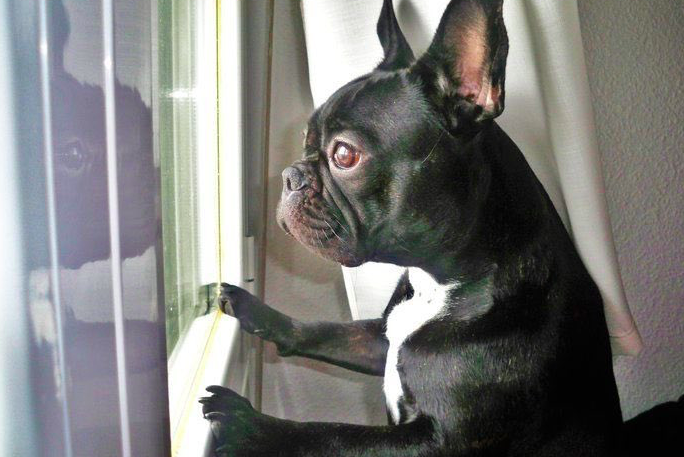 Carrie Fisher is survived by her dog, Gary, whose social media presence it appears will live on.

Social media was abuzz with condolences and reflections following the death of actress Carrie Fisher on Tuesday, but not many had as personal a connection with the "Star Wars" star as her beloved dog Gary.

On Tuesday, Gary, who has an active social media presence, @Gary_TheDog, led by an unknown moderator, tweeted news of Fisher’s death:

Saddest tweets to tweet. Mommy is gone. I love you @carrieffisher

The account later tweeted a collage of photos of Gary and Fisher, who attended many public events as a duo, including appearances on "Good Morning America," on the red carpet in Hollywood and at The White Horse.

I was always by your side but best of all you were always by mine. #RIPCarrie pic.twitter.com/QgeOYdmmH2