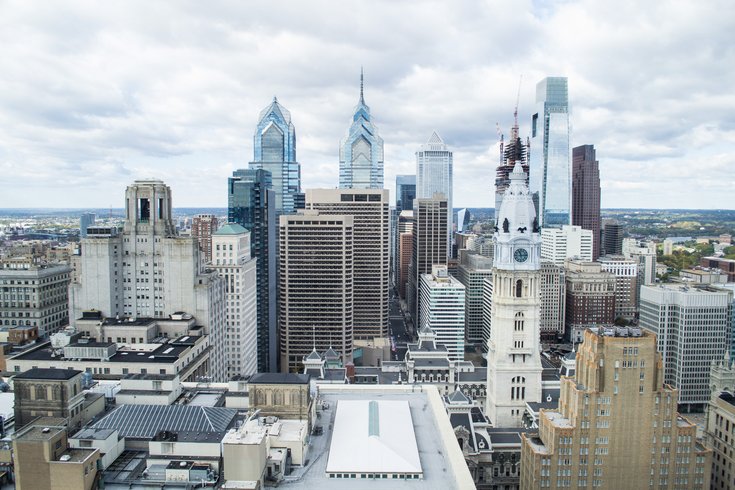 The City of Brotherly Love has officially joined the ranks of premiere vacation destinations in Travel + Leisure Magazine's "50 Best Places to Travel in 2017."

The young population here is growing at a faster rate than any other major city, and tidy residential neighborhoods like East Passyunk are being diversified. Here, the old guard sipping homemade limoncello at the Sicilian social club shares sidewalk seating with the double-IPA enthusiasts at the craft-beer boutique next door, while across the street, two young female sommeliers have put together thrilling lists of skin-fermented Malvasia, Breton cider, and quirky Canary Island reds at hot spots Townsend and ITV. Around the corner, the succulent slow-cooked lamb tacos at South Philly Barbacoa come with a side of social justice: owners Cristina Martinez and Ben Miller are staunch activists for undocumented workers' rights (Martinez is open about her own undocumented status). And the new mayor is on their side as well—he’s fighting to protect Philly as a sanctuary city.

The list was made up of cities across the world like La Paz, Bolivia; Montreal, Quebec; and Málaga, Spain. Other U.S. cities that made the list were Nashville, Cincinnati and Norfolk, Virginia.