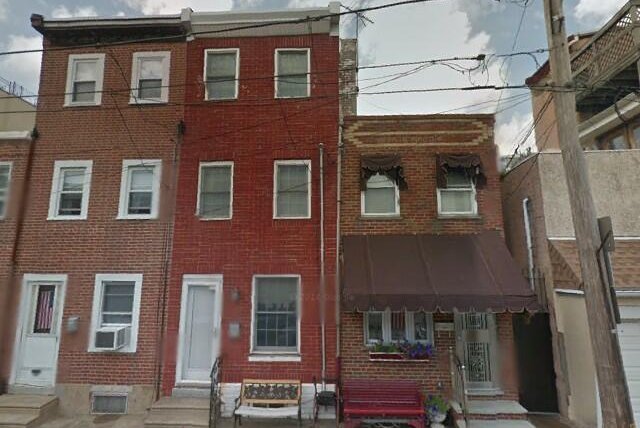 Have you ever wanted to take a comprehensive tour of Philadelphia? No, not just hitting up all the historical landmarks and tourist attractions — we're talking about every lot on every block throughout the city.

If you follow @everylotphilly, you could eventually complete that task, at least virtually. The account, launched in October 2016, is tweeting out Google Maps street view photos of every property in the city.

The account is run by Philly Twitter user @riccoja, who is building off the work of Neil Freeman, a self-described artist and urban planner. Freeman runs similar accounts for properties in New York City, Chicago and Los Angeles using a Twitter bot.

According to Freeman, depending on the size of each city, each bot will take about 30 years to post pictures of the entire city.

Freeman explained in more detail how the bots work on his website:

The bots merge two competing methods for generating a totalizing view of city. Google has cars, cameras, and computation; the City has tax clerks, history and legal authority. These two mapping systems are vast and difficult to visualize. By pairing them, the bots reveal moments of disharmony in the two approaches. This friction between two visions of urban space is part of the fun: the bot occasionally posts "no view available here", or an image of a building in the wrong borough. Missing data sometimes results in no address.

Less than a month old, the Philly account has posted mostly residential properties in South Philly thus far. But even that can be fascinating: Take this photo of a house in Pennsport overrun by greenery as an example:

Hopefully, the Philly bot will eventually dig up some quirky Google Maps images, like this @everylotnyc picture of a construction worker pointing at the camera: