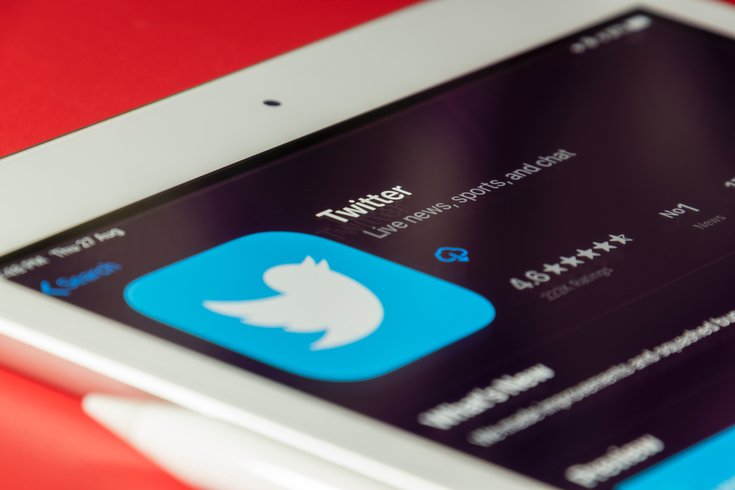 Twitter has stopped enforcing its COVID-19 misinformation policy, which allowed the company to remove tweets that promote inaccurate information and ban repeat offenders.

Misinformation is among the biggest obstacles scientists say they have faced amid the COVID-19 pandemic. False information on vaccines and treatments has spread rapidly, with dire consequences.

The policy allowed the social media platform to remove tweets that promoted inaccurate information and ban users who were repeat offenders of spreading misleading information. There was no formal announcement to the change, which occurred Nov. 23. The company, which is now owned by Elon Musk, merely added a line to its online rules.

Musk also has begun reinstating the accounts of users banned for spreading COVID misinformation, including the personal account of U.S. Rep. Marjorie Taylor Greene, a Republican from Georgia, who had been banned in January.

Twitter's policy had been in effect since the early days of the pandemic. Since then, nearly 100,000 pieces of content have been removed and more than 11,000 accounts suspended, according to the company.

Now that the policy will no longer be enforced, doctors and public health officials are concerned that there could be more COVID-19 deaths if people are discouraged from getting vaccinated and practicing other preventive measures.

"Nowhere near enough was being done to stamp out medical misinformation on social media previously; but this step, along with re-platforming voices who wish to sow confusion and increase mistrust in medicine, will do more harm," said Dr. Jack Resneck Jr. president of the American Medical Association.

He urged people to seek out accurate medical information from reputable sources, including their own physicians.

Jon Shaffer, a health sociologist and postdoctoral fellow at the Johns Hopkins Berman Institute of Bioethics, also sounded the alarm in an interview with The Washington Post.

"It's a huge step backwards in a pandemic that has killed a million Americans and millions more worldwide. It's certain to get many more people killed from COVID than otherwise would."

Yet, Twitter's decision to end the policy drew applause from those who viewed the change as promoting free speech, including Dr. Marc Siegel, a physician at NYU Langone Health and a Fox News contributor, and Dr. Simone Gold, a physician who has been accused of spreading misleading COVID-19 information.

"This policy was used to silence people across the world who questioned the media narrative surrounding the virus and treatment options," Gold tweeted. "A win for free speech and medical freedom!"

In an opinion piece for the New York Post, Siegel wrote that "yesterday's misinformation has become tomorrow's truth and vice versa."

"Advocates of monoclonal antibodies as a primary treatment for COVID must absorb the fact they no longer work against the emerging subvariants, while believers in hydroxychloroquine or ivermectin must yield to Paxlovid's powerful results," he wrote.

Musk also has been accused of spreading COVID-19 misinformation on Twitter and in other public venues. In March 2020, he told his SpaceX workers that they were more likely to die in a car crash than of COVID-19. On a podcast appearance in September 2020, he downplayed the death toll from the virus. He also went against county health and safety orders when he reopened the Tesla plant in Fremont, California in June 2020.

Twitter's system for identifying misinformation has not been without flaws, many experts said. Not all tweets with questionable information had been removed and there had been cases where some factual information about COVID-19 was labeled as misinformation. Scientists and researchers also had been banned for warning the public about the long-term side effects of COVID on the body.

Paul Russo, a social media researcher and dean of the Katz School of Science and Health at Yeshiva University in New York, said the policy wasn't perfect, but its reversal amounts to an abdication of duty.

"It is 100% the responsibility of the platform to protect its users from harmful content," Russo told the Associated Press. "This is absolutely unacceptable."