A study of 670,000 patients found that nearly half of them did not receive the most appropriate treatment 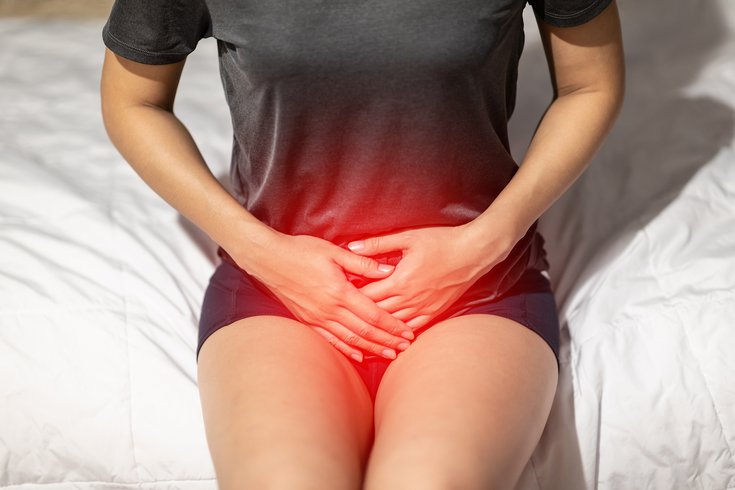 A study of more than 670,000 women diagnosed with urinary tract infections found they were prescribed antibiotics longer than was necessary more than 75% of the time.

Doctors are prescribing the wrong antibiotics to U.S. women nearly half the time, according to a data analysis of 670,400 patients diagnosed with UTIs.

Additionally, more than 75% of the patients received antibiotic prescriptions for longer than was medically necessary. The researchers noted this occurred more often in rural than urban areas.

Researchers said these issues may stem from doctors failing to stay up-to-date on clinical practice guidelines for antibiotic use. In rural areas, doctors may be prescribing antibiotics for longer durations because of the distance of travel between doctors and patients.

Though inappropriate antibiotic choice and inappropriate length of treatment declined slightly over the study period, researchers said these mistakes are still too common.

"Accumulating evidence suggests that patients have better outcomes when we change prescribing from broad-acting to narrow-spectrum antibiotics and from longer to shorter durations."

UTIs are caused by bacteria and must be treated with an antibiotic.

But overprescribing antibiotics can lead to the development of so-called "superbugs" — bacteria that have developed a resistance to antibiotics. About 2.8 million people in the United States develop an antibiotic-resistant infection each year and more than 35,000 people die from it, according to the U.S. Centers for Disease Control and Prevention.

The study, published Wednesday in the journal Infection Control & Hospital Epidemiology of The Society for Healthcare Epidemiology of America, analyzed insurance claims for women 18-44 who were diagnosed with a UTI between April 2011 and June 2015.

Nearly half of all adult women worldwide have had at least one UTI in their lives. Men can also develop them, but that isn't as common.

UTIs can affect any part of the urinary system, including the kidneys, ureters, bladder and urethra. But they most often occur in the bladder or urethra, according to the Mayo Clinic.

Symptoms of a urinary tract infection includes a strong, persistent urge to urinate, a burning sensation when urinating and urine that appears cloudy or bloody. Some women also experience pelvic pain.

A kidney infection is the most serious type and causes fever, chills, nausea or vomiting and lower back pain.

Risk factors include forgetting to urinate after sex, the use of spermicides, a history of UTIs and the hormonal fluctuations that come with menopause and pregnancy. Young girls can develop UTIs when they don't wipe in the right direction — front to back.

Drinking plenty of water, taking showers instead of baths and limiting the use of douches or other irritating products in the vaginal area can help prevent UTIs.