Valley Forge Casino fined $50,000 for giving out too much free slot play

The Pa. Gaming Control Board fined the casino on Wednesday 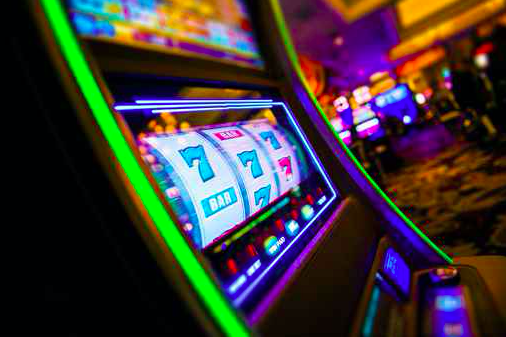 An investigation into Valley Forge Casino Resort has resulted in a $50,000 fine from the Pennsylvania Gaming Control Board for giving out excess amounts of free slot play in 2015 and 2016.

The regulations surrounding free slot play state each licensed facility in Pa. is required to keep track of employees authorized to give complimentary services like free play, along with limits on the amount that can be authorized.

An investigation conducted by PGCB's Bureau of Investigations and Enforcement discovered free slot play had been awarded during 2015 and 2016 by employees not authorized to do so, as well as by employees that went beyond their limits of authorization.

This lead to total awards higher than an approved level, according to the notice from PGCB.

The Inquirer reported that 170 customers received free play and 80 percent of the money went to the top 20 players. These transactions amounted to less than 10 percent of the $5.2 million in free slots awarded during 2015 and 2016.

Three service providers, In Bet Gaming, Inc., Ditronics Financial Services and American Gaming Systems were also fined on Wednesday. More than $480,000 in fines were approved in total for the four various violations.