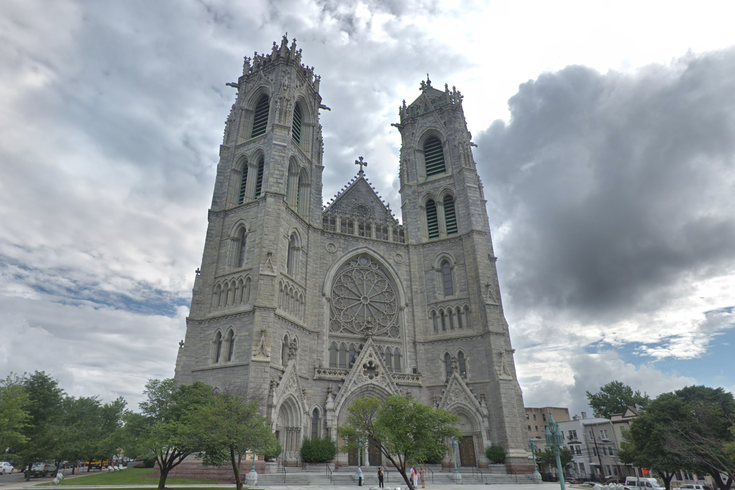 The Cathedral Basilica of the Sacred Heart in Newark, where Theodore McCarrick was installed during his time as Archbishop of Newark.

McCarrick was found guilty of soliciting for sex while hearing confession, and sexual crimes against minors and adults, according to the Associated Press.

The defrocking means McCarrick will no longer be able to celebrate Mass or other sacraments, or wear clerical vestments.

Last summer, after McCarrick was removed from active ministry in June, an American Magazine story and a subsequent Washington Post piece alleged a “culture of harassment” existed during McCarrick’s time in Newark, including his using a Jersey Shore beach house in Monmouth County to harass and assault seminarians and young priests.

Earlier this week, the five New Jersey Catholic dioceses released the names of more than 180 priests and clergy credibly accused of sexually abusing minors. McCarrick’s name was included in the list released by the Diocese of Newark. His status was listed as “permanently removed from the ministry” because of findings by the Archdiocese of New York.

McCarrick was appointed Archbishop of Newark in in 1986, after five years as the Bishop of Metuchen. He served in Newark for 14 years before being appointed the Archbishop of Washington, D.C. in 2000.