The Economist's ranking system names suburban school as No. 3 in the country for adding value 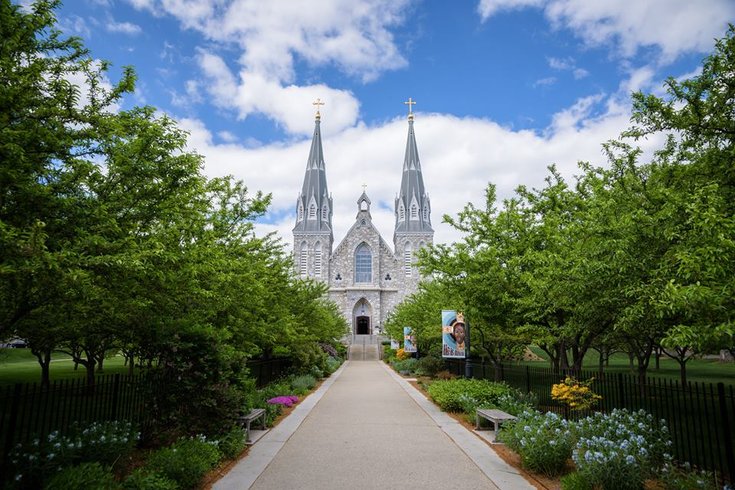 Villanova University may charge around $45,000 in yearly tuition, but according to an Economist report, it's still a very good investment.

The Main Line school was ranked No. 3 in the nation on the list of colleges that do the most to boost graduates' salaries, beating out both Harvard and the University of Pennsylvania.

“This is tremendous affirmation of the Villanova experience,” Patrick Maggitti, Villanova University provost, said in a statement.

The ranking of more than 1,200 colleges turns the usual school ratings systems on their head. Ivy League universities like Yale dropped to the very bottom of the list, while lesser-known schools rose to the top.

The Economist investigated the gap between graduates' earnings 10 years after entering college versus what they would be expected to make based on the school's characteristics, such as average SAT score, majors offered and socioeconomic factors.

The ranking system used those characteristics to create a statistical model of what a school's expected earnings "should" be. It's no surprise that post-graduate incomes would be higher at an engineering-focused school than an art school, for example, since engineers usually make more than artists.

Schools with higher admissions standards are also expected to have higher post-graduate incomes, because students with great test scores in high school are likely to earn more no matter what college they go to.

Villanova's "expected earnings," based on The Economist's model, were supposed to be $60,455. The actual median income of graduates was $73,700. That means that Villanova added a bonus of more than $13,000 to its graduates' salaries.

In comparison, graduates of Harvard (No. 4 on the list) were expected to make $74,466. The actual median income was $87,200. Why was Villanova still ranked above Harvard? Because the difference between what graduates were expected to earn and what they really earned – the "value added" – was greater.

That value comes from the school's focus on professional development, Maggitti told the magazine: “Jobs are what you get for your money at Villanova."

One important caveat: The data on median salaries came from the U.S. Department of Education, which only had information on students who applied for federal loans. The salaries of those who never needed financial aid could be much higher.

Washington and Lee University in Virginia and Babson College in Massachusetts were No. 1 and No. 2 on the list, respectively.

Swarthmore College ranked near the very bottom of the list, at No. 1,264 out of 1,275. Its graduates earned almost $9,000 less than expected. At least it's in good company: Yale was ranked even lower.

It’s not that students who go to these schools end up in poverty, but they earn far less than expected considering how selective those schools are. Students who attend these colleges may get a great education, but that education does not necessarily lead to a salary boost.

See the rankings for yourself here.