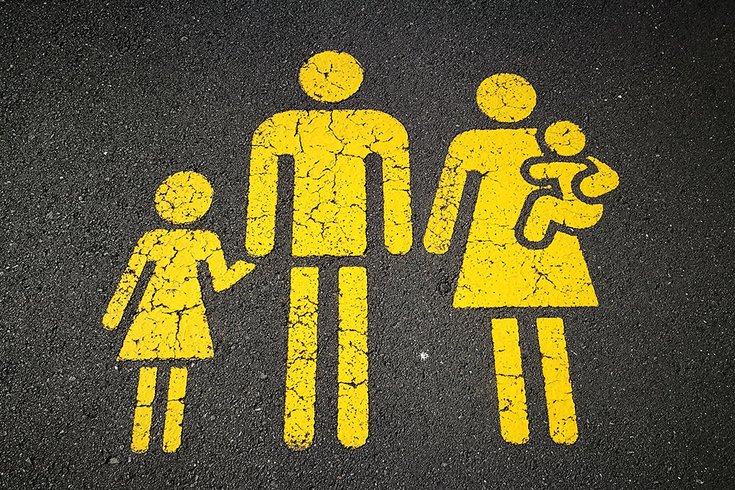 Though many of us live increasingly busy lives, the number of those actively involved in volunteerism in the UK is growing. In fact, every year more than 21 million people volunteer at least once. But for many people, volunteering is not just a one off, or infrequent thing. In fact, it can be a legacy, a form of tradition which is often passed down through family generations.

While we know that volunteering contributes significantly to well-being and community spirit, the legacy aspect of volunteering is often overlooked. Research has found that parents who volunteer significantly influence their children’s voluntary activity, and having a parent who actively volunteers increases a child’s likelihood of becoming a volunteer by 53% in later life.

I grew up in the mid 1950s and I remember my dad and uncle volunteering at the railway at weekends. I used to tag along with them when I was young, but it wasn’t until I was in my 40s and they had both passed away that I really got involved. It was sort of expected of me, to be a volunteer and pass on the railways experiences to my children and their children.

The spillover effect between parental volunteering and associated volunteering by their children has a wide influence, and while many people volunteer with the same organisations that their parents did, not all do – 89% of the railway volunteers also volunteered for secondary organizations, such as the National Trust, Citizens Advice, religious institutions, RSPB, and many local charities. A volunteer shared:

Both of my parents were volunteers, mum was involved with the Women’s Institute and dad worked here on the railway with my granddad. I’ve always wanted to give something back, so for me, volunteering was such a natural thing to do. I’ve been a volunteer for the National Trust, RSPB, neighbourhood watch, and the St John Ambulance. I think with my parents being volunteers it was just passed onto me.

I also found that the volunteers’ altruism was not just a trait that they had picked up from parents and grandparents. Volunteering was passed down to them as a form of inheritance similar to more tangible objects. It was a tradition which they had upheld over many years. While also being a way to protect the railways for the next generation of visitors, carrying on the custom of railway volunteering gave many of them a way to maintain a connection with family members who had since passed on, and carry on their legacy. Two of the railway volunteers confirmed this:

Yeah it was passed down from my dad to me, but before him it was my granddad. I think it’s really important to carry on the tradition, it’s our history, our legacy. Without people like us volunteering and passing it down, it’s just going to wither and die.

My parents were very active in the community, always helping other people, so that trait was passed onto me, and here I am.

One major hurdle to the continued success of the UK’s preserved railways – and for other smaller organizations which rely on volunteers too – is the lack of younger people joining in. Currently, the majority of railway volunteers are retired, north of 50 years old, and generally male. They have usually grown up with, or have fond memories of steam trains. Though this demographic is working hard to save the railways now, a potential time-bomb is looming and the wider railway preservation industry is concerned both about encouraging young people to engage and become volunteers, and ultimately about the potential of losing the engineering expertise of older individuals.

But there is a potential solution. Simply by encouraging the intergenerational transmission of volunteering through current volunteers and their families, the next generation will be in place to take over, sustaining these organisations for years to come.