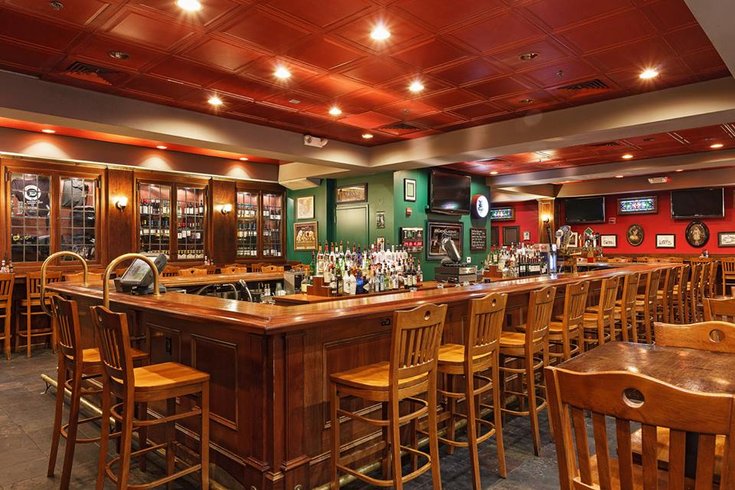 I don't fly a whole lot, so I don't spend much time in airports bars. At Philadelphia International Airport, I think I've been to Jack Duggan’s Pub once for a beer before going to Mexico, but I've never been to the Chickie & Pete's inside Terminal E, although I'm sure the crab fries taste about the same as any other Chickie's location

I tell you this to make clear that I don't care whether you think Duggan's or Chickie's or any other bar inside PHL is better than the other. But I do care that both are up for "Best Airport Bar" in USA Today's 2017 Reader's Choice awards. So is Bar Symon, located inside Pittsburgh International Airport. I think you see what I'm getting at here.

Last year, USA Today ran a similar contest for the best cheesesteak in Pennsylvania. Philly, being the birthplace of the cheesesteak, had 11 out of the 20 nominees (15 if you include the Philly 'burbs). And thanks to Pittsburgh only having one nominee, along with some media propaganda, The Groove Cheesesteak Co. in Pittsburgh won. Despite my personal plea to rally behind Dalessandro's in Roxborough to avoid vote-splitting, Pittsburgh was able to cheat its way to victory.

Airport bars obviously won't elicit the same passionate response as cheesesteaks. But any chance to put Philly on top, and ensure Pittsburgh loses, is an opportunity that should be pounced on.

In typical fashion, Philly is punished for something it apparently does well in the airport bar contest. It's the only airport to have more than one nominee, again leaving the potential for votes to be split.

Again, I don't care which one you pick. But voting ends Sunday, and you have to wait 14 hours after your first vote before casting another. Whether it's Duggan's or Chickie's, pick one and vote twice. And most importantly, #BeatPittsburgh.