Pennsylvania came in at No. 10 in WalletHub's annual rankings 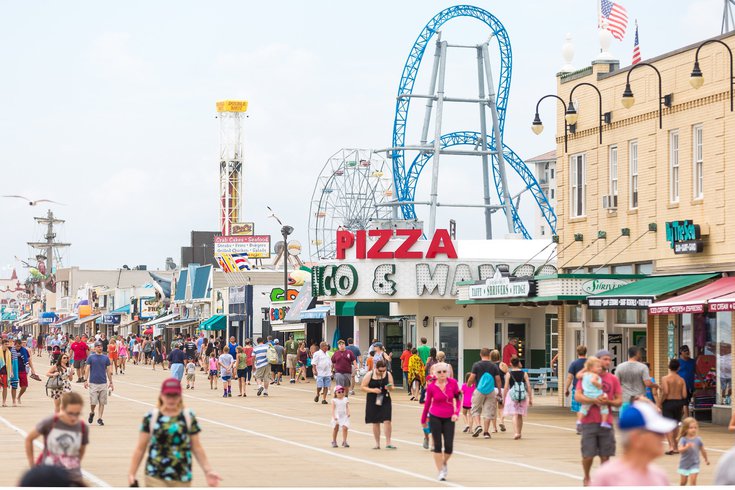 New Jersey was rated No. 1 for safety, No. 5 for education and health and No. 7 for quality of life by WalletHub.

When it comes to figuring out the top state to live in, one survey found that New Jersey is the best of the bunch.

New Jersey earned the No. 1 spot in WalletHub's 2021 "Best States to Live in" rankings that were published Tuesday.

The personal finance website compared all 50 states based upon five main categories: affordability, economy, education and health, quality of life and safety.

Each category was evaluated by using 52 different metrics, including housing costs, income growth, education rate and quality of hospitals. The highest score that a state could receive was 100 points, as 20 points were available in each of the five categories.

New Jersey earned the top spot in the annual rankings with an overall score of 63.01. The state was rated No. 1 for safety, No. 5 for education and health and No. 7 for quality of life. New Jersey also has the fourth-lowest crime rate in the country, according to the report.

However, the state earned low marks when it came to its financial standing and the economy. New Jersey was rated No. 49 for affordability, finishing ahead of only California in the category. The state's economy came in at No. 32 in the country.

Pennsylvania was rated as the 10th-best state to live in with an overall score of 59.21. The state finished second to New York for best quality of life in the nation and landed at No. 7 for safety.

The state was also rated No. 25 for education and health, No. 30 for affordability and No. 42 for its economy.

Below are the top 10 states to live in and their corresponding scores, according to WalletHub:

New Jersey's top spot in WalletHub's rankings comes after U.S. News and World Report rated the state as the 19th-best to live in when the publication released its annual rankings in March. Pennsylvania was rated No. 40.

WalletHub listed New Jersey as the seventh-best state for raising a family earlier this year, giving it the highest-ranking for education and child care in the country. Pennsylvania was rated 23rd overall for families.

One downside was New Jersey scored as the worst state to retire in earlier this year, with the financial website citing the state's lack of affordability. Pennsylvania came in at No. 32 in those rankings.