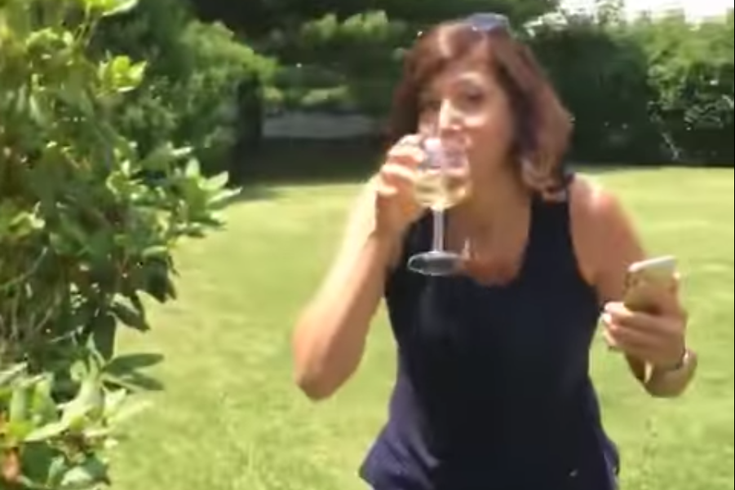 Catching virtual Pokemon on smartphones has led people to swarm restaurants, gotten some locked in cemeteries and spawned brand-new business ideas. But what would people be willing to do if, instead of an animated monster, the app led you to a tall glass of wine?

That's what comedian and longtime Camden County resident Dena Blizzard – aka One Funny Mother — found out in her new parody video for "Chardonnay Go," an "app for moms" where you can "find glasses of chardonnay all over your neighborhood."

Related: How does augmented reality work?

Blizzard, whose video has been featured on the "Today" show and CNN, runs through the streets (even breaking into homes) to find the next glass of white wine to sip on in the spoof.

You can watch the video, which has more than 15 million views on Facebook, below: